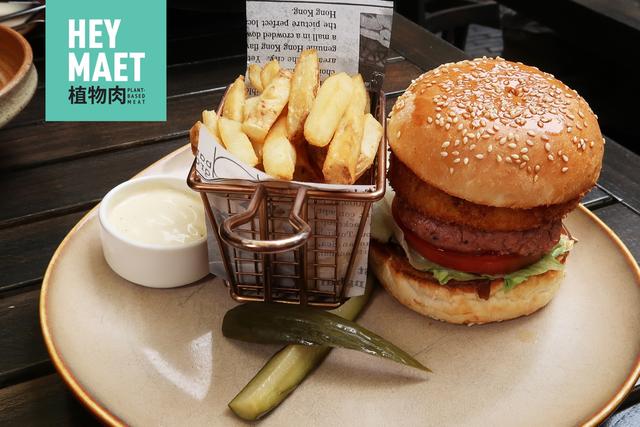 Chinese plant-based meat startup Hey Maet has raised tens of millions of yuan in a new funding round, the third since its establishment in March this year, in a demonstration of investors’ growing bet on a future in which faux meat could please the palates of foodies while providing sufficient nutrients.

The round comes as domestic and foreign imitation meat makers race to roll out their new synthetic meat products in China, one of the world’s largest meat consumers.

Like most of its rivals, Hey Maet uses ingredients including peas, soybeans and rice to produce fake meat, which it says can mimic the taste and texture of real meat but with about 45% less fat and 40% fewer calories, according to the company’s website.

Currently, Shanghai-based Hey Maet, which was incubated by OnePiece Work, an innovation acceleration platform in Silicon Valley, provides pork, beef and chicken substitutes to restaurants in the megacities of Beijing, Shanghai and Guangzhou for dishes including steamed buns and hamburgers.

Over the past year, competition in China’s plant-based meat market has intensified with a growing number of fast food chains and restaurants offering their vegetarian menus based on fake meat. Bullish on market prospects, some faux-meat makers like Beyond Meat have decided to move some of their production to the country.