Trending in China: 14 Years After the Crime, Copycat Screenwriter Apologizes 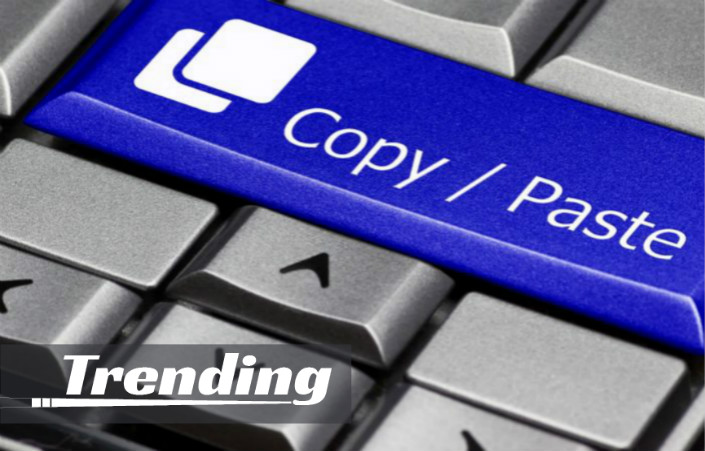 14 years after a court ruled that famous writer and celebrity figure Guo Jingming had plagiarized the plot of the novel “Inside and Outside (圈里圈外)”, Guo finally apologized to author Zhuang Yu on Weibo on the last day of 2020. The hashtag #Guo-Jingming-apologizes-to-Zhuang-Yu# has been viewed over 370 million times.

In 2006, Guo was found guilty of plagiarism by a Beijing court, which ordered him and the publisher of his “Never-Flowers in Never-Dream (梦里花落知多少)” to jointly compensate Zhuang 200,000 yuan ($30,655) for economic losses and 10,000 yuan for moral damage. Guo was also told to publicly apologize to Zhuang, which he never did until almost 15 years later, on Dec. 31, 2020.

Guo used to say he would compensate Zhuang financially but would never apologize. But earlier this month, he became the subject of controversy when he was boycotted by over a hundred film and TV professionals because of his plagiarism history.

In his apologetic Weibo post, Guo said he was “too arrogant and young” and didn’t dare face up to his mistakes earlier. He also said that he would give all his profits from the plagiarized book to Zhuang.

Zhuang responded on Weibo, saying she accepted Guo’s apology and would add her own money to Guo’s to establish an anti-plagiarism fund. Guo agreed to the arrangement on Weibo.

Some people on the internet found Guo disingenuous because of the timing of his apology. A movie directed by Guo is currently showing in Chinese cinemas. They said Guo chose to apologize now to make people watch his movie. “All this is movie marketing. Where was he earlier? He is trying to keep himself relevant, an ugly way of thinking,” read one popular Weibo comment.

Others praised Zhuang for her handling of the apology. One Weibo user said, “Go get him, girl! Make the plagiarizer participate in the anti-plagiarism movement.” Another social media user commented, “I feel so embarrassed for Guo.”