Trending in China: All Work and No Pay - Sanitation Workers Face a Harsh Winter 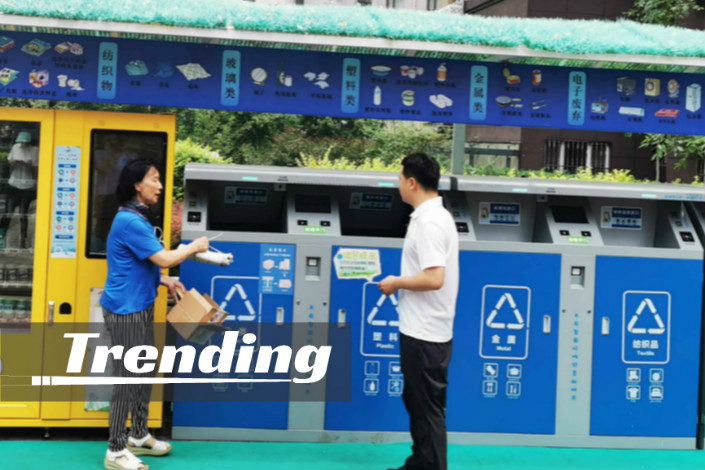 A group of sanitation workers in Jiaozuo, Henan province, have not been paid for eight months, a local TV station reported.

The sanitation workers, some of whom are paid as little as 650 yuan ($100) a month, have complained to their employer, Zhengjian Environmental Company (正建环保公司), after failing to receive their wages for eight months. The company responded saying it had financial difficulties.

A representative of the company said in a phone call to the local TV station that it needed government subsidies to function properly. The company claimed it has not received the funds owed and has effectively been left to find its own source of funding, paying between 20 to 30 million yuan in costs. The representative added that the company is still communicating with the authorities on the matter.

The local government said it was aware of the situation, and an employee of the government promised that part of the eight-month salaries owed to the workers would be paid by Jan. 15. According to the Henan government, in 2018 Jiaozuo workers earned a minimum of 1,900 yuan a month, triple the stated wage of the rubbish collectors.

Approaching Chinese New Year and with the weather getting colder, commenters on the internet expressed their concern towards the workers, with some questioning the local government. One popular comment read, “650 yuan per month? That is not even enough for a daily bowl of noodles. What do they mean when they say they cannot pay the full eight-month salaries?”

Others compared the workers’ salaries and purchasing power to the situation in other countries. “The daily minimum wage in America is already over 500 yuan. Prices for some items are even lower than in China,” said one Weibo user.