Trending in China: Tired of 996? Get Ready for 715 and the Return of China’s ‘Evil Capitalists’ 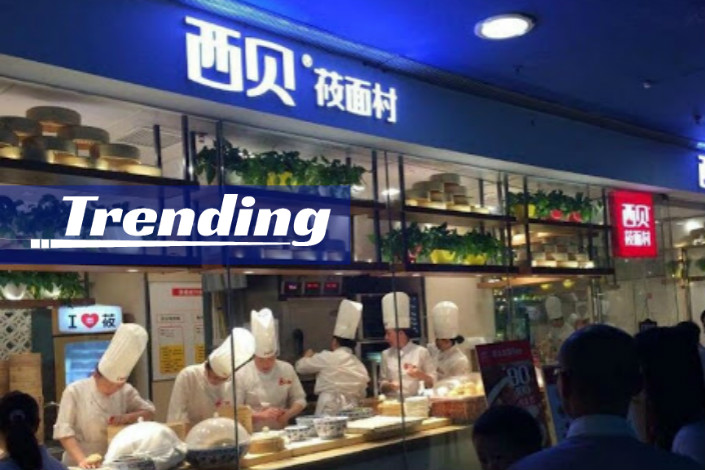 The sad story of the death of a 22-year-old Pinduoduo employee has honed online attention on “996” work culture in China, which entails people working from 9am to 9pm 6 days a week. Now, a screenshot from the Weibo account of Jia Guolong, CEO of Xibei Canyin (西贝餐饮), has got people talking about a different set of numbers, referring to “715” work culture. In the screenshot Jia wrote that people should work 15 hours 7 days a week, a sentiment that has since gone viral on Chinese social media.

Jia proposed the 715 work schedule in response to people who asked for his opinion on 996 work culture. Jia said that working hard should be joyful and never sad or miserable, and that hard work was the route to success.

However, according to Chinese Labor Law, working hours should not exceed eight hours a day and an average week at work should not exceed forty-four hours. Additionally employers are meant to ensure employees have at least one day off each week.

Jia’s company, Xibei, later responded to online buzz by saying that that 715 system was not compulsory for staff but should be seen as a “description of voluntary work.” The CEO added that he would never do anything that broke the law.

Opening in Inner Mongolia in 1988, Xibei grew to become a major Chinese catering business. But in recent years, some of its restaurants have faced hygiene issues, and high prices have put customers off.

Jia’s opinion has infuriated most people on social media, with many doubting the legitimacy of working long hours. “On the face of it, it seems that they are promoting the idea of “Labor Glory” [people should want to and enjoy working long hours], but in fact, they are merely trying to exploit a loophole in the law to oppress the weak,” said one Weibo user.

Some people online were also worried that the “greedy capitalists”, who were supposed to disappear after the establishment of New China, were on the way back. One comment read, “For me, hard work means that we, the proletariat, unite and bring down these evil capitalists!”