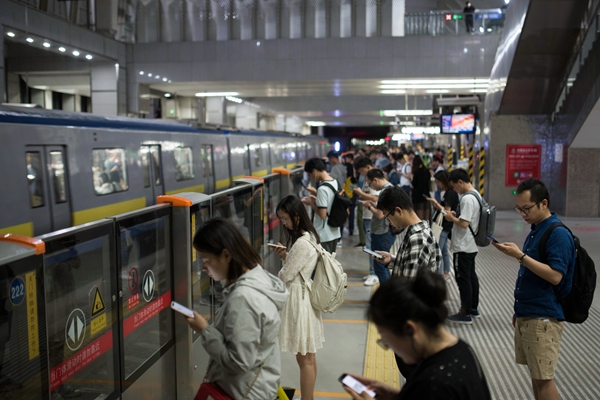 Last month, China’s smartphone shipments totaled 25.2 million units, representing a year-on-year decrease of 12.8%, according to a report released on Monday by the China Academy of Information and Communications Technology (CAICT), a think tank affiliated with the Ministry of Industry and Information Technology (MIIT).

Despite the shipment drop, the number of new smartphone models released in the final month of 2020 rose 48.1% year-on-year to 40, the report said

Overall, the number of smartphones shipped in 2020 nosedived 20.4% year-on-year to 296 million units, about 55% of which were 5G compatible, according to the report.

The yearly negative figure reflects how the Covid-19 pandemic affected handset makers’ supply chains and consumers’ hesitation to switch to commercial 5G services which were launched in China in late 2019.

Meanwhile, the U.S. restrictions on supplies of handset chips to Huawei, one of China’s biggest smartphone vendors, could also be a major factor behind the shipment slump, as Huawei’s phone production was significantly affected by the crippling American campaign.