By Masahisa Yuzawa and Takashi Kawakami 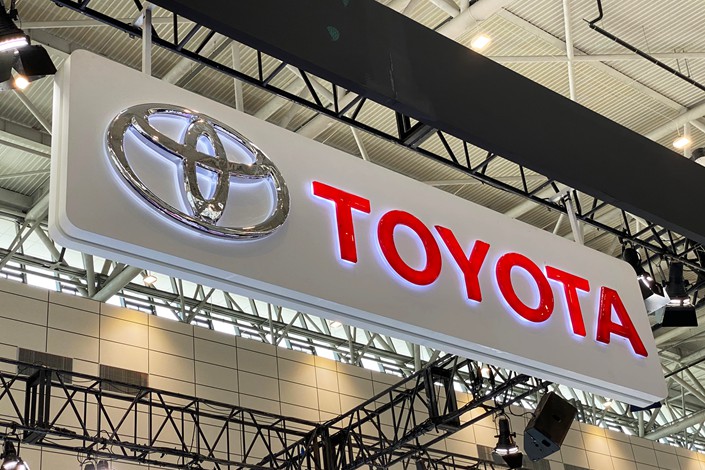 The Japanese carmaker had halted operations on its third line at GAC Toyota Motor, the joint venture with China’s GAC Group based in the southern metropolis of Guangzhou. GAC Toyota initially informed local suppliers that the shutdown would last four days, but the company reached chip procurement goals early.

GAC Toyota produced 670,000 vehicles in 2019, including the Camry sedan and C-HR sport utility vehicle. Production of both models has dropped. The venture will continue to review semiconductor procurement volumes, looking to attain stable supplies of the components.

The chip shortage has impacted the auto industry globally. Major suppliers have experienced delays in delivering components loaded with semiconductors they procure.

Toyota revealed last week that it is reducing production of the Tundra pickup truck at a plant in the U.S. state of Texas. The group is considering trimming production on the RAV4 SUV as well, along with other popular models.

Honda Motor plans to cut Japanese automobile production by roughly 4,000 units this month, with the decision mostly affecting the Fit subcompact. The automaker told suppliers in China that it looks to reduce production in that market by at least 30,000 vehicles during January.

Elsewhere in Japan, Nissan Motor will trim output of its Note compact car by 5,000 units in January due to the lack of semiconductors, Nikkei reported last week.

Though the coronavirus outbreak deeply undermined vehicle purchases in early spring, Toyota was among the first to restart production and sales later that year, allowing the company to capture the recovery in demand.

The Tianjin plant makes models such as the Corolla compact and Izoa SUV. Toyota appears to be reworking its manufacturing plans in China, which would include production cuts in Tianjin.