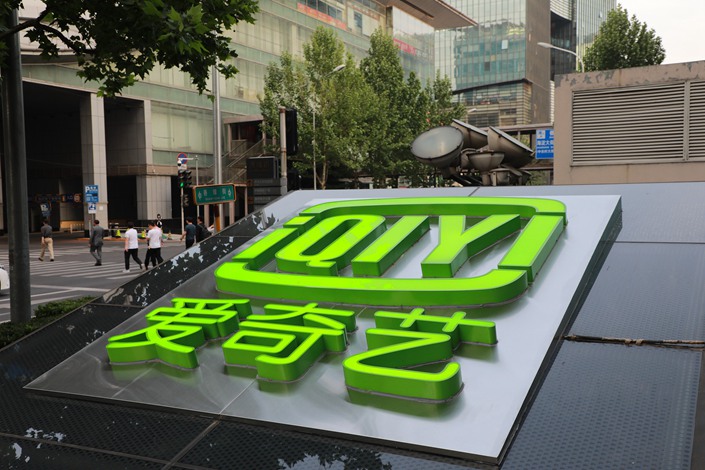 iQiyi said on Thursday that its original computer generated animated series “Deer Squad” will premiere on the child-focused television channel Nickelodeon in the U.S. on January 25, the latest sign that the Chinese online video giant is trying to reach global audiences.

The animation series, co-produced by iQiyi, Nickelodeon International and VIS Kids, a division of ViacomCBS International Studios, follows four heroic deer that protect those living in their woodland home.

“Deer Squad” was first streamed on the iQiyi platform in July 2020, proving to be a big hit, and was later aired on Nickelodeon in several countries including the Philippines, Australia and New Zealand with good viewership performance. The show is expected to land in European and African markets in March this year, according to iQiyi.

Baidu-backed iQiyi is stepping up efforts to expand its footprint globally, with a focus on Southeast Asia, where it is in the process of establishing local offices in the Philippines, Malaysia, Indonesia and Thailand. The Beijing-based firm aims to have as many as half of its paying subscribers from foreign countries within five years.