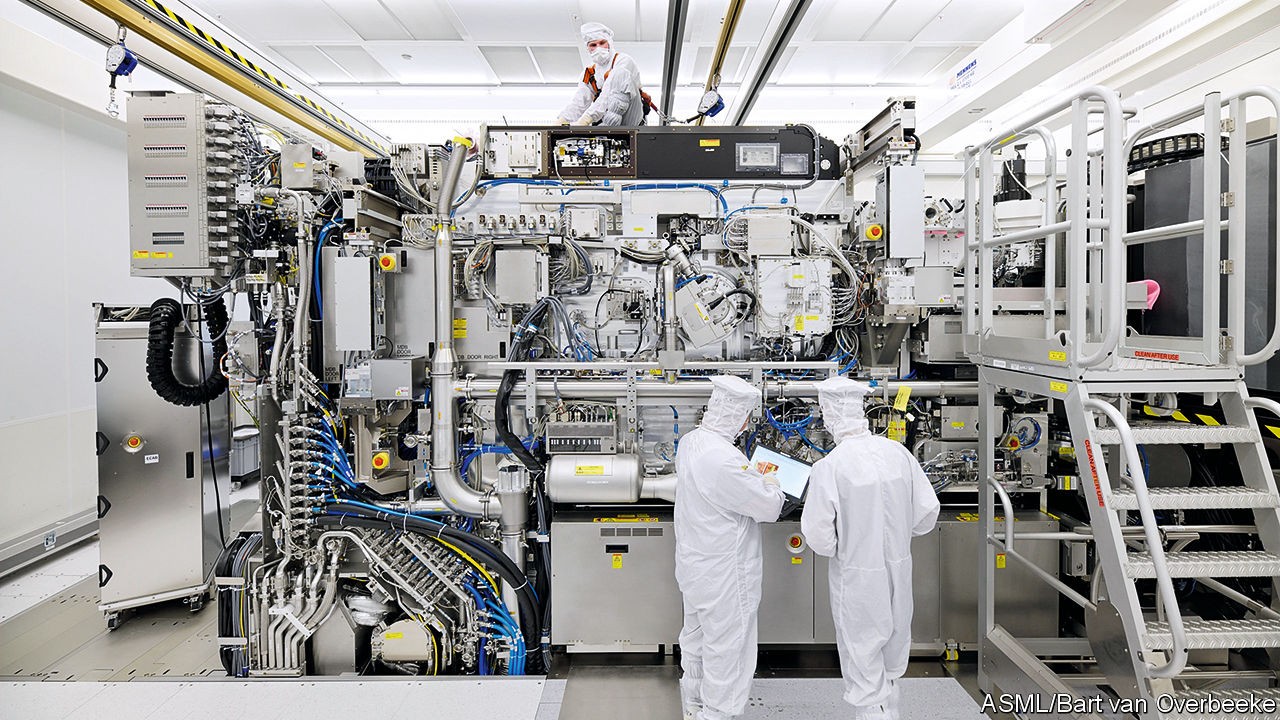 The Chinese mainland was the third-largest revenue source for Dutch semiconductor equipment maker ASML in 2020, even as the U.S. tightened the screws on non-American companies providing China with the hardware, software and other services it needs to build up its chip sector.

Last year, ASML’s sales of lithography machine systems totaled 10.3 billion euros ($12.5 billion), about 18% of which went to customers on the Chinese mainland, representing a year-on-year increase of 6 percentage points, according to the company.

Taiwan, home to Taiwan Semiconductor Manufacturing Co. (TSMC), one of the world’s largest chipmakers, was the biggest buyer of ASML’s lithography machine systems last year, accounting for 36% of its sales, followed by South Korea with 31%.

ASML is one of only a few companies capable of making equipment to produce the most advanced microchips. It has increasingly been pulled into the ongoing U.S. campaign to curb China’s ambitions to become a global tech leader.

In the face of Washington’s growing list of tech export restrictions on Chinese companies, ASML CEO Peter Wennink in October expressed optimism about its ability to sell its deep-ultraviolet (DUV) chip-making equipment directly from its Dutch headquarters to customers in China. However, he made no comment on whether the U.S. policy would affect direct sales of ASML’s latest generation of equipment using a more advanced technology called extreme ultraviolet (EUV) technology.