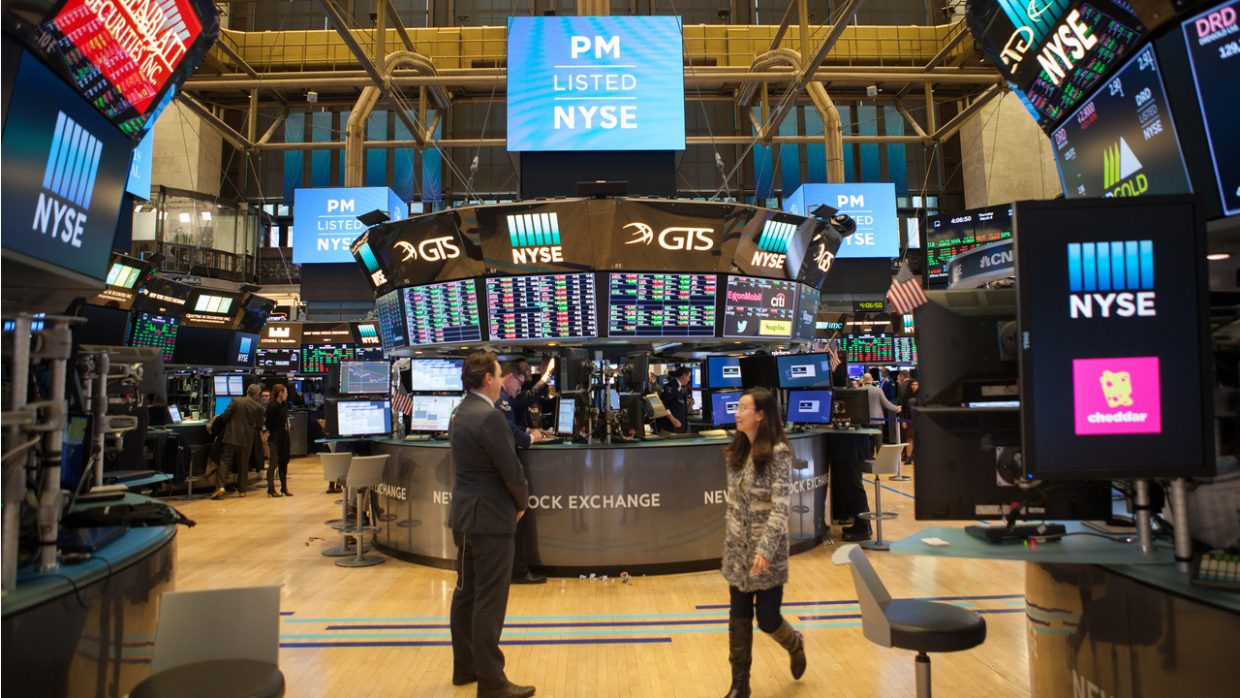 Just hours after Joe Biden was sworn in as new president of the United States, China Mobile, China Unicom and China Telecom all filed to appeal their pending delisting from the NYSE, according to simultaneous announcements to the Hong Kong Stock Exchange where their shares are also traded.

The timing was no coincidence. The decision to delist the trio was the direct result of an executive order by previous President Donald Trump, one of many such moves by his administration to stymie China’s tech companies. That particular move saw Trump forbid all U.S. entities from investing in companies determined by Washington to have ties to China’s military.

The NYSE determined the Trump order obliged it to delist the Chinese carriers, only to reverse its decision a few days later, only to reinstate the decision again. Now it seems the telcos hope things might change under a Biden administration that may take a different tack toward Chinese tech firms, which were subject to a wide range of blacklistings under Trump.

Following the three carriers’ separate filings, NYSE rules stipulate it must hold hearings within 25 work days to consider their appeals.