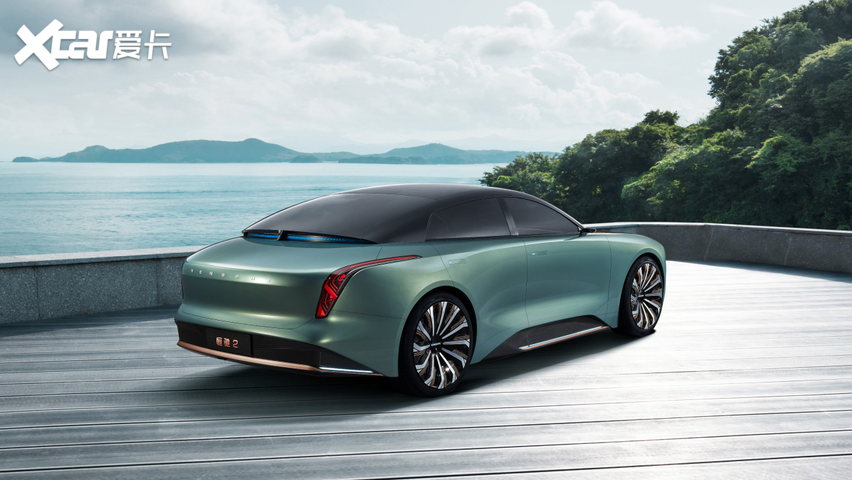 The price represents a 9% discount to Friday’s closing price of HK$29.90, and the new shares will account for 9.75% of the company’s enlarged share base, the filing said.

China Evergrande NEV said that it plans to use the new funds for technology development, production of new energy vehicles and to repay debt.

The stock placement shows the investors’ confidence in its business prospects and the cash injection will help the company to achieve its goal of becoming “the world’s largest and most powerful new energy vehicle group,” it added.

Many Chinese electric car startups including Nio, Xpeng and Li Auto have raised billions of dollars in the past few months either through new share sales or by borrowing from commercial banks on the back of investors’ growing interest in the industry.

Shares of China Evergrande NEV surged more than 50% on Monday.