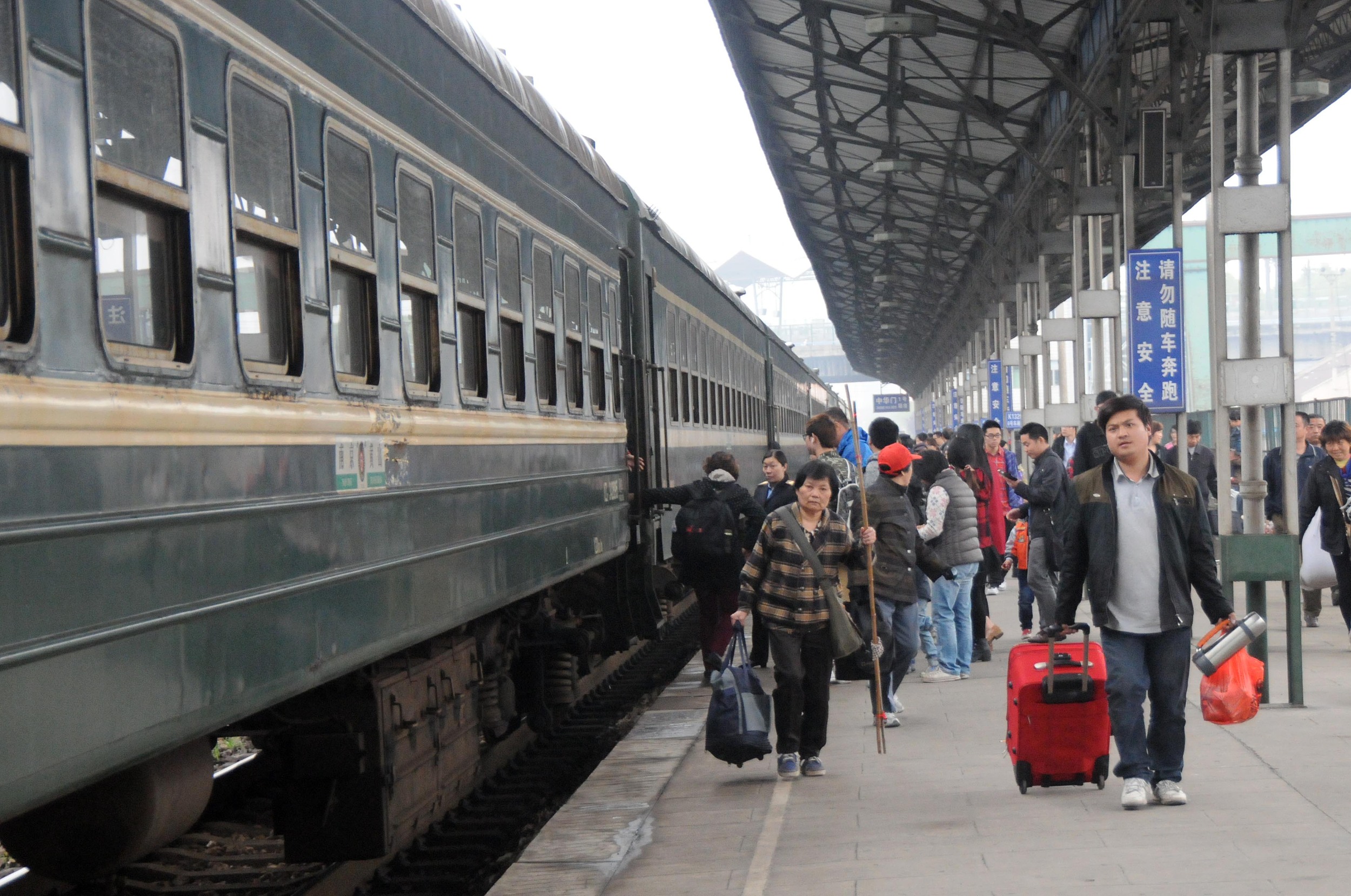 The hashtag #Man Fired For Taking 8 Days Unauthorized Leave As Father Died has been viewed over a billion times and commented on 40 thousand times since the story was published on the Phoenix News channel just as the country’s white collar workers sat down at their desks this Monday morning.

The employee of a Shanghai property management company, Lu Yunsheng, took leave on 6 Jan. as his father became seriously ill, but was on his way back to work from his hometown on 13 Jan as his leave had not been authorized. As he returned to the city, his father died, and he took another day off to deal with funeral arrangements, getting back to work straight after on 14 Jan. Days later, he was issued a notice of employment termination.

In China, “red and white affairs”, meaning one’s own marriage or the funeral of a close family member, come with one to three days’ of compassionate leave. Moreover, this right is written into Chinese labor law, and does not require pre-approval. However, the time taken to travel to and from one’s hometown is agreed at the discretion of the company, and in this case the father died only after the employee had travelled home and before the paperwork was stamped.

The name of the company has not yet been revealed on social media, and much of the debate on Weibo has centered around the reasonableness and ethical considerations associated with the case, as tensions remain high in the cultural space between work demands, Chinese traditions, and socialist ideals.

While many discussed the day by day details of the compassionate leave, others saw the case as part of a bigger picture. One popular blogger wrote, “It is understandable that such a case has repercussions for a company, but it’s clearly unreasonable to make an employee chose between these two things. Seeing a father off for the last time is part of the basic bond between parents and children, and written into the bones of Chinese people for centuries. The refusal to grant leave not only challenges the law, but also public order and the customs of our society.”