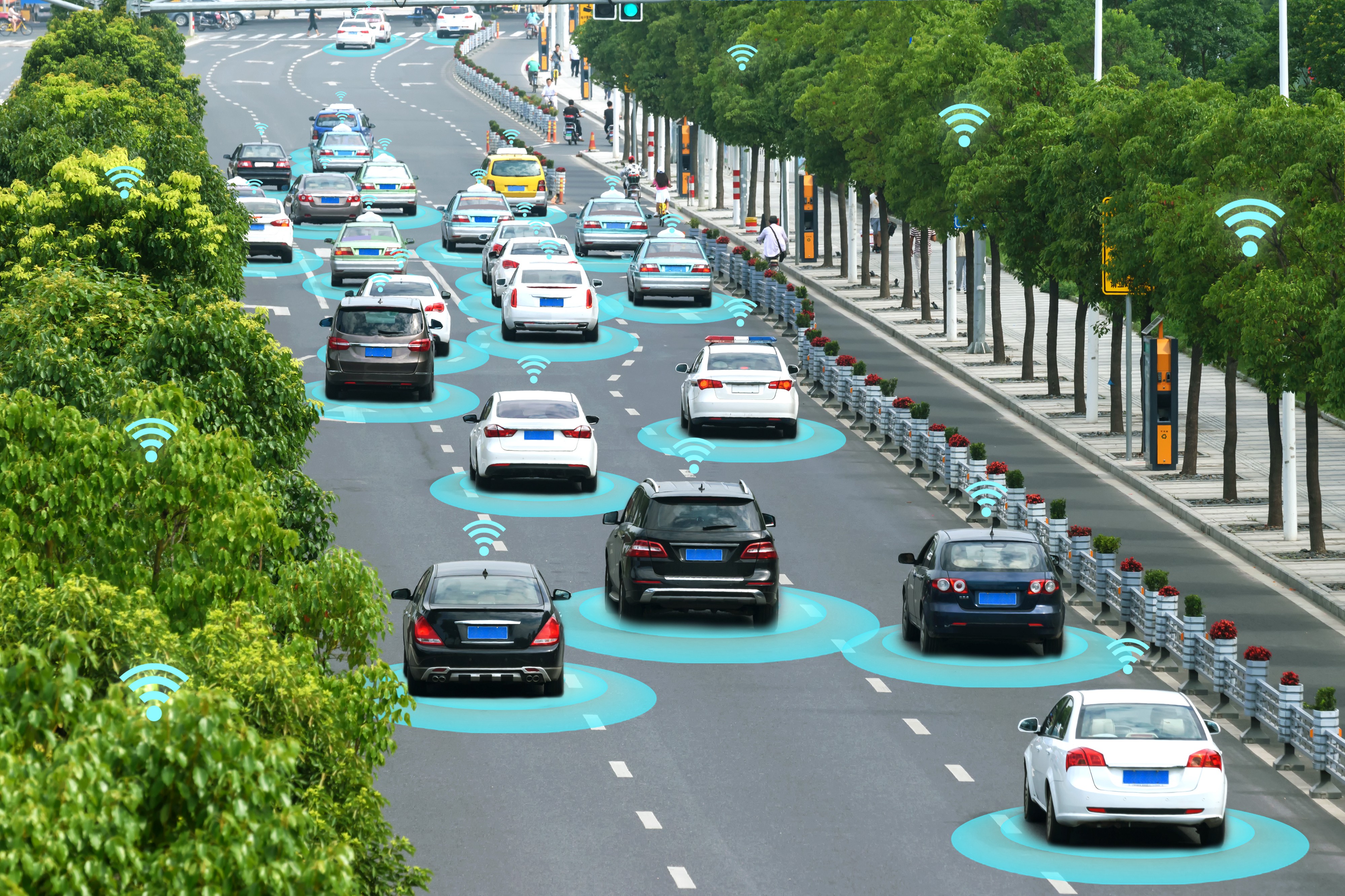 Alibaba-backed self-driving technology developer AutoX has opened its robotaxi pilot program to the general public in the southern Chinese megacity of Shenzhen, allowing selected users to hail autonomous taxis that do not have safety drivers.

The launch enables AutoX, which has also gained a permit to perform road tests of completely driverless cars in California, to move closer to its ultimate goal of commercializing a human driver-free robotaxi service.

Currently, interested individuals must submit applications through a special registration page to book the fully autonomous rides, AutoX said in a statement emailed to Caixin on Thursday.

Shenzhen-headquartered AutoX also released a video showing how its fully driverless cars yield to pedestrians and vehicles on public roads and make turns at intersections. The cars are connected to a remote customer service system which is activated if passengers press a help button, according to the video.

Last year AutoX started trialing its robotaxi service in Shanghai, allowing commuters to hail autonomous rides through an Alibaba-backed navigation app. But the Shanghai service requires human drivers to sit in the cars and take over the controls in case of emergency.

A number of companies including Baidu, WeRide and Didi Chuxing now offer such robotaxi services but they all come with safety drivers.