Trending in China: Ford Gets Hammered for Culturally Confused Ad Campaign Putting the Horse in Front of the Ox 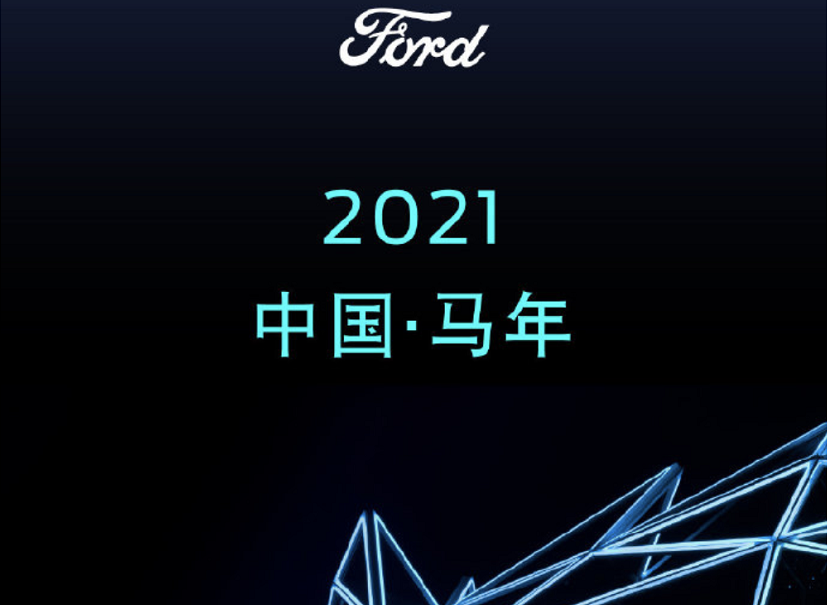 On Thursday, Ford announced that its first pure electric SUV, the Mustang Mach-E, would be manufactured in China, with “2021 – China: Year of the Horse.” In an attempt to connect with Chinese consumers Ford’s publicity material and campaign has focused on the image and idea of the horse, which is the Chinese astrological animal associated with the year 2026. The country is set to celebrate the start of the Year of the Ox on 11. Feb.

The first pure electric SUV from Ford will be produced with SAIC Volkswagen, Ford’s Shanghai partner, and the project will be operated from Nanjing, where Ford has a joint venture with the local government to develop new energy vehicles.

The new energy SUV was revealed at the 2020 Beijing Auto Show, and will join a host of well-funded local competitors in the world’s largest auto market. The new car embodies Ford’s recent achievements in electrification and digital technology, with its long range model is able to run 600km on a single charge of its lithium-ion battery.

However, more than the impressive technology, it’s Ford’s horse-centric marketing campaign that is attracting eyeballs. As China gears up for the Chinese Lunar Holiday, its punsters are in overdrive.

Popular Weibo comments include, “I just fell asleep for a second, and it’s already the Year of the Horse (2026).” And one comment suggests the company is clueless, saying, “I might not be able to tell my Year of the Ox from my Year of the Horse, but I know I want to make money from the Chinese.”

Other popular comments are slightly lost in translation as they rely on puns and subtle wordplay. A typical comment reads; “I don’t know whether to praise you for being so cool (Ox), or swear at you for being so dumb (Horse).” Another refers to idioms in which “Zhao Gao calls a deer a horse”, but now “horses and oxen are united”, which in combining two idioms is a common type of pun in China.

Reflecting everyone’s uncertainty about the intention behind the PR campaign, one Weibo user wrote, “Ford: You did do this on purpose, right?”