China to Further Relax Residency Restrictions, but Not in the Biggest Cities 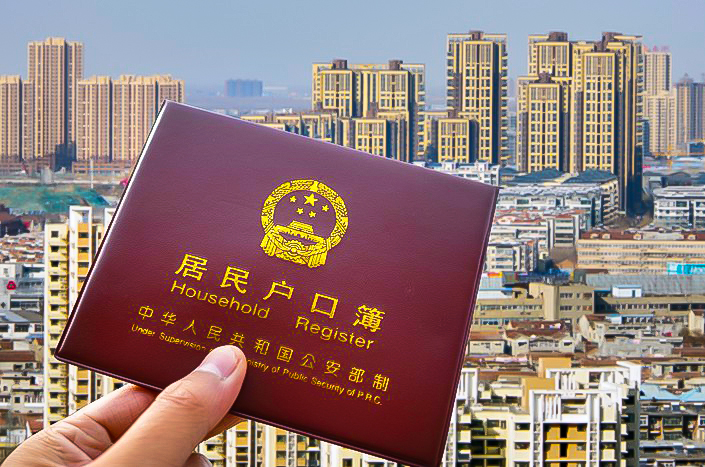 What’s new: China is planning on reducing barriers for migrant workers to apply for permanent residency status as part of ongoing efforts to facilitate population mobility and build a high-standard market economy in five years, the central government said in a statement Sunday.

The statement (link in Chinese), released by the State Council, China’s cabinet, and titled Action Plan for Building a High-Standard Market System, said without elaboration that pilot projects would be launched in metropolitan areas, or city clusters, to allow mutual recognition of accumulative residential durations.

Rather than having to meet different local requirements separately, individuals would have a unified residential record for permanent residential application after relocation, according to the statement.

The plan comes ahead of the country’s annual national gatherings of top lawmakers and political advisors, scheduled to take place early next month in Beijing, signaling further reforms to the country’s household registration system that aim to enable the labor force to move more freely among regional economic hubs.

However, more than a dozen megacities with a population of more than 5 million, such as Shanghai, Beijing, Chongqing and Guangzhou, would not be included in the plan, according to the statement.

Why it matters: If implemented, the plan would incentivize more frequent movement of labor among non-megacities and metropolitan areas, particularly in manufacturing centers dealing with aging populations and shrinking labor forces.

Multiple cities have been lowering the requirements for migrant workers to apply for permanent residential status, or “hukou” (户口), in the country’s household registration system.

For instance, in the city of Dongguan (东莞), a manufacturing hub in the Pearl River Delta region, migrants can become permanent residents after five years of contributing to the local social security system.

In China, household registrations are fully integrated into other local systems determining whether individuals can gain access to certain services including social security, education, as well as even determining consumption activities such as being qualified to purchase property.