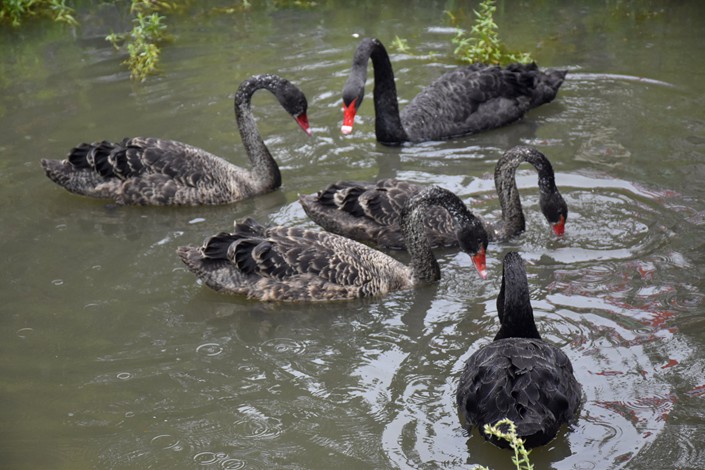 What’s new: Beijing reported on Monday an outbreak of the highly contagious H5N8 bird flu in wild swans at a tourist spot in the Chinese capital, according to the Ministry of Agriculture and Rural Affairs.

There have been no cases of H5N8 being transmitted from wild birds to humans since the first bird flu outbreak in 2014.

What’s more: Local authorities in Haidian said in a statement (link in Chinese) Monday that the affected area of the outbreak has been sealed off and disinfection measures have been carried out in all of the areas where the wild birds occupy the Old Summer Palace. The outbreak has been brought under “effective control,” the statement added.

Multiple outbreaks (link in Chinese) of the H5N8 pathogen were reported worldwide in January, including cases in South Korea, Russia, France and Belgium, according to China Animal Health and Epidemiology Center.