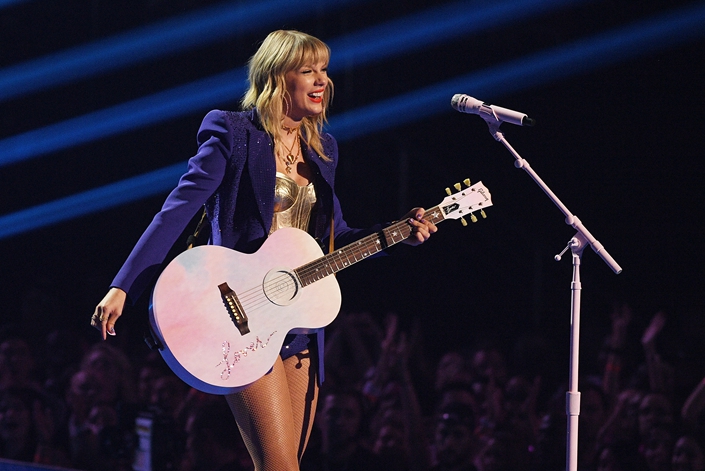 TikTok has announced a new partnership with Universal Music Group (UMG), offering its users more options to use authorized music for their content shared on the hugely popular short video platform. The announcement comes after the short video app signed a licensing deal with Sony Music Entertainment (SME) last November.

The new agreement will see TikTok deliver “equitable compensation” for Universal’s music and other materials that are used by TikTok’s own video creators, according to a company statement on Tuesday. UMG’s roster of artists includes Kanye West, Rihanna and Taylor Swift. As part of the agreement, TikTok’s video creators will also be able to incorporate clips from UMG’s full catalog of music into their videos, according to the statement.

“We are excited to enter this new era with UMG … to continue supporting artists and songwriters by working together to help reach music fans on TikTok,” said Ole Obermann, global head of music for TikTok.

In recent years, TikTok has grown into a popular online community that musicians can use to deepen engagement with music fans and build careers. The ByteDance-owned app’s large user base has also made it possible for previously lesser-known artists to rise to stardom overnight when their songs blow up on the TikTok platform.

TikTok, whose fate in the U.S. is still full of uncertainties due to ongoing U.S.-China tensions, has been exploring ways to reach more users. The app is reportedly planning to roll out several new features for its planned expansion into U.S. e-commerce, including a tool that will allow its most popular users to share links to products and automatically earn commissions on sales.