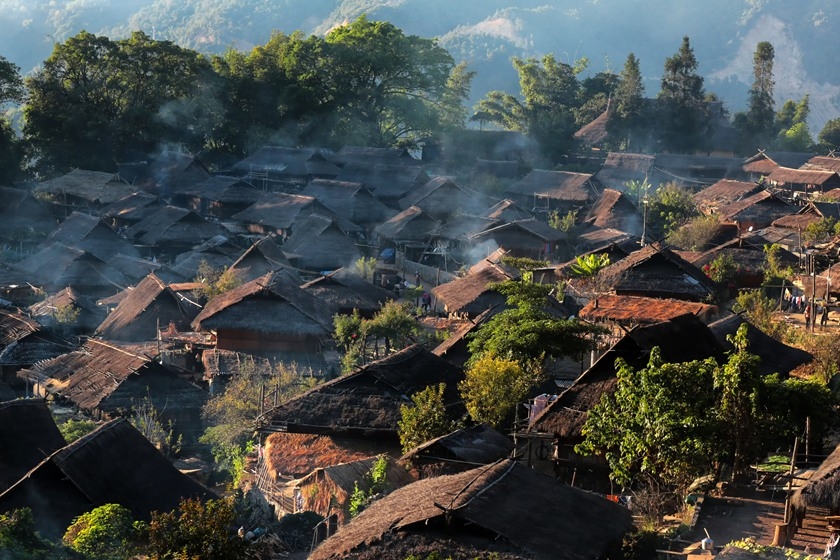 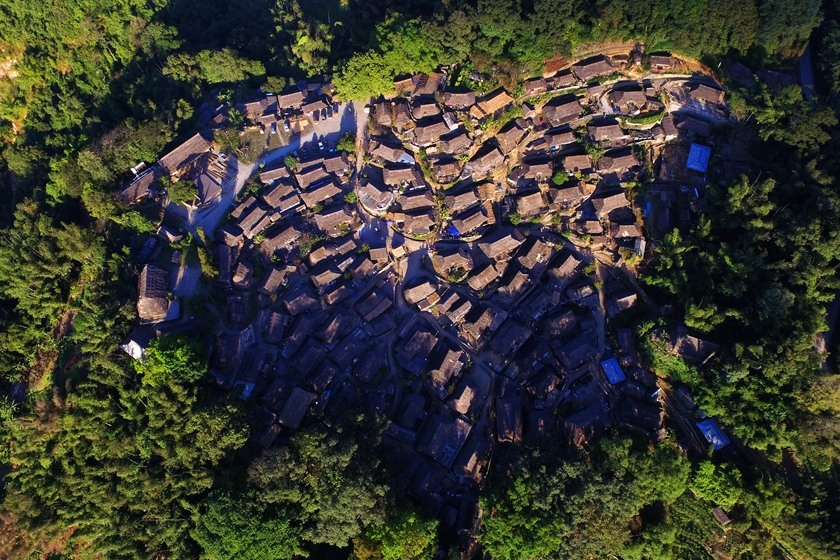 A fire broke out at the village on Sunday afternoon. Almost all the homes in the village were destroyed in the blaze, according to state-run broadcaster CCTV. Photo: IC Photo 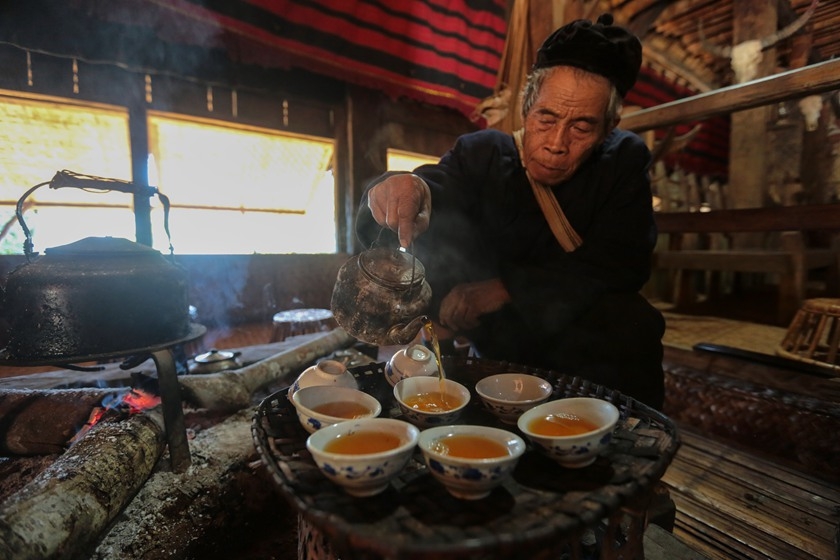 An elderly woman makes tea in Wengding village in December 2016. The village is in Cangyuan county, which sits on China’s border with Myanmar’s Shan state. Photo: IC Photo 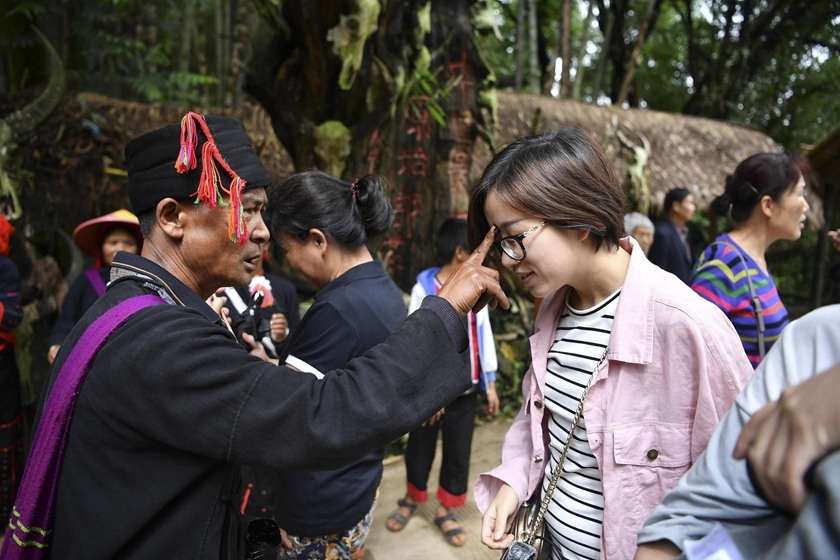 A visitor is greeted by a villager dressed in a traditional costume in October 2018. 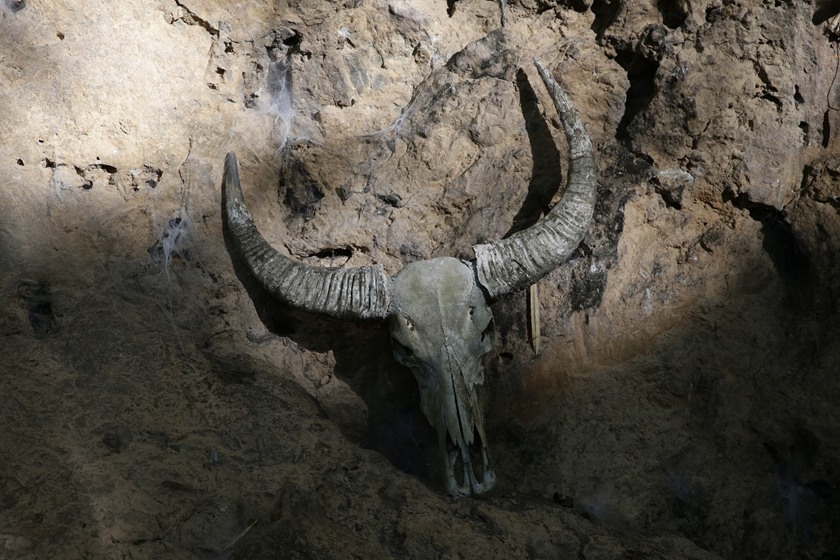 A bull’s head on a wooden stake in Wengding village. 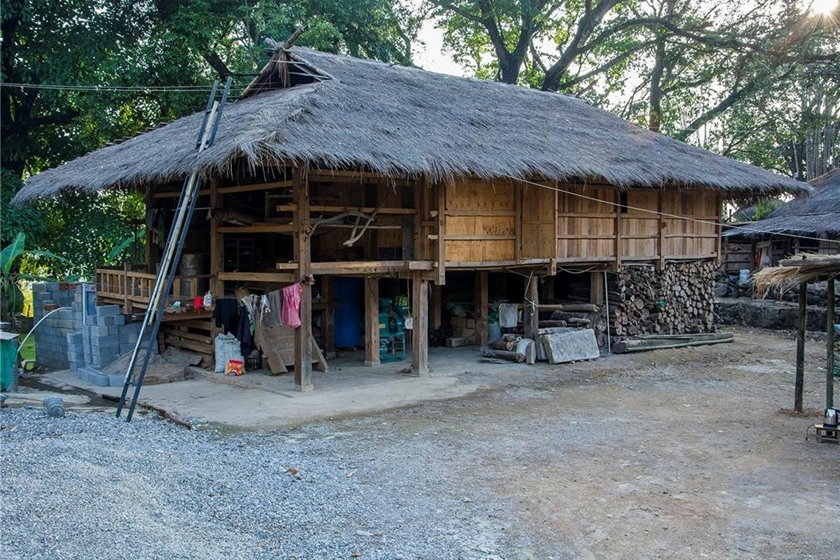 A house in Wengding village made of bamboo and covered with thatch. Photo: Traditional Chinese Village Digital Museum’s website 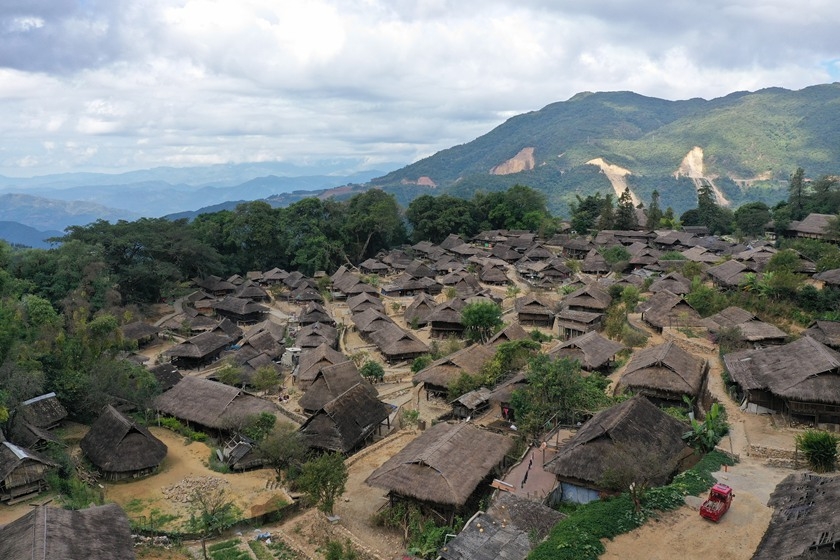 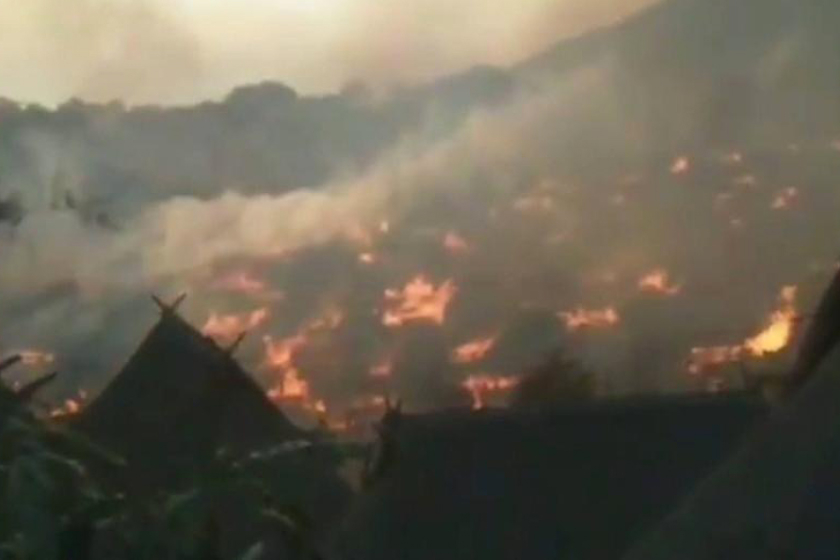 The blaze was extinguished Sunday night with no fatalities reported. Photo: Xinhua