By Niu Mujiangqu and Anniek Bao 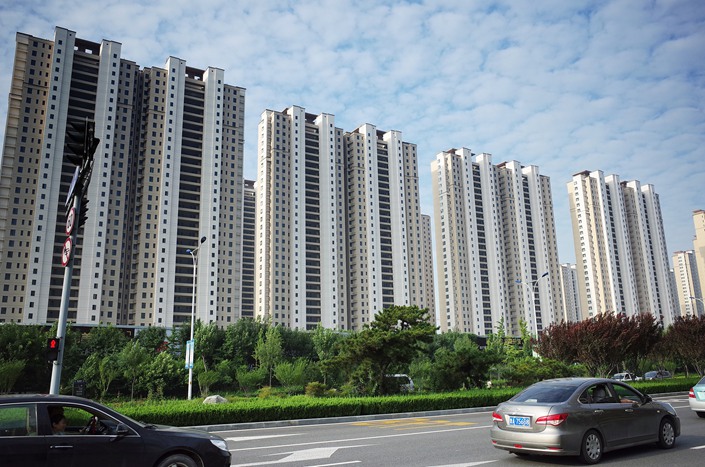 Beike said that the total number of rental contracts it facilitated in 18 cities hit a six-year high over the weeklong holiday that ended Thursday. Photo: VCG

People in several major Chinese cities signed more rental contracts than usual over the Lunar New Year break, according to one property agency, as Beijing encouraged people to stay put over the holiday.

Beike said that the total number of rental contracts it facilitated in 18 cities hit a six-year high over the weeklong holiday that ended Thursday, though it didn’t give an exact number.

Average monthly rents in the cities climbed to 61.7 yuan ($9.53) per square meter, representing a 6% increase from the week prior. The 18 cities include the country’s four municipalities — Beijing, Shanghai, Tianjin and Chongqing — as well as several provincial capitals such as Hefei, Anhui province and Chengdu, Sichuan province. Also included is Langfang, Hebei province, which borders Tianjin and Beijing and is home to many commuters to the two metropolises.

In every city besides Langfang and Hefei, the number of new contracts was higher than in the 2020 holiday, when much of the country was in lockdown due to the domestic Covid-19 epidemic.

The holiday week, which falls sometime in January or February every year, is usually a slow period for new rental contracts as people leave their cities of residence to reunite with family or take a vacation. However, this year the rental market was buoyed as the central government urged people to “celebrate in place” amid several local outbreaks in northern and northeastern regions.

Railway passenger traffic plunged almost 70% during the 15 days before the Lunar New Year, and the authorities predicted the holiday season would see 1.15 billion trips by road, rail, airplane and boat, which would be the smallest figure on record since the government began releasing the data in 2003.

Sales of new apartments also recovered from last year. Data from real estate platform Zhuge.com show that 1,416 new houses were sold during the holiday in 10 major cities, up 224.8% from the comparable period last year.

There was a broader recovery in consumer spending over the holiday, with retail and catering spending rising 28.7% from last year to 821 billion yuan, according to the Ministry of Commerce. This represents a 4.9% increase from 2019.