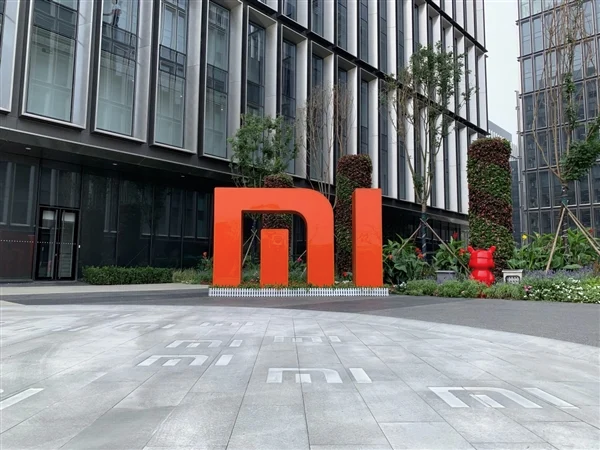 Lei Jun, the founder of Xiaomi, has a history of being interested in electric cars, having visited Tesla CEO Elon Musk in 2013. Sources told Late Post that the company has its internal strategy team involved in researching the future “micar”, while it also invested in Chinese electric car startup Xpeng in 2019.

Although no details have been released by the company about its first automobile offering, the smart appliance maker will be looking to develop beyond smartphones to more complex IoT objects, namely smart vehicles, which are now on the cusp of affordability and range targets.

The majority of comments query the reliability of the news, given that no official confirmation has come from Xiaomi just yet. Some say it shows that making electric cars is as easy as adding an electric motor to a battery, while others doubt Xiaomi will actually be able to produce cars. “In the past, no one dared to commit to car making, but now if you believe Xiaomi, it’s as simple as making a kid’s toy car,” wrote one Weibo user.

Xiaomi’s marketing prowess is the focus of some comments, including one saying that there will be “thirty seconds of ads when you get in, and automatic ads played at every red light.”

On the positive side, one social media user awaits a cheap product that can be sold to young people as their first car, saying, “Electric cars will soon cost as much as cabbages, and reach 1000 km on a single charge.”