Malaysia and Huawei to Deepen Ties With Cybersecurity Lab 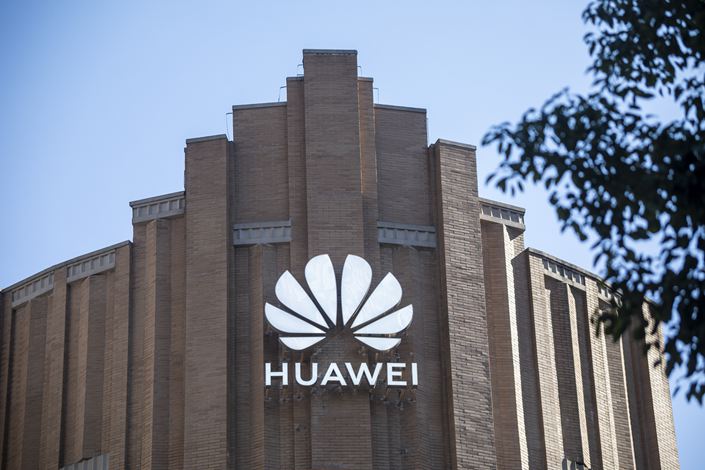 (Nikkei Asia) — Malaysia will partner with China’s embattled Huawei Technologies to establish a cybersecurity lab in an effort to position itself as Southeast Asia’s leader in the field, the head of a government agency announced on Monday.

Amirudin Abdul Wahab, CEO of CyberSecurity Malaysia — an agency under the purview of the Ministry of Communications and Multimedia Malaysia — said his organization has a long-standing collaboration with Huawei and aims to deepen the relationship in pursuit of multiple objectives.

“CyberSecurity Malaysia and Huawei are developing a strategic collaboration framework ... in cybersecurity governance, cybersecurity talent development and on establishing cybersecurity standards and certification in Malaysia to position itself as the first regional cybersecurity center of excellence,” Amirudin told a Huawei forum ahead of the 2021 Mobile World Congress Shanghai.

The CEO also praised Huawei as a leader in 5G, cloud and AI technology, making it an ideal partner for Malaysia. Just last Friday, Malaysian Prime Minister Muhyiddin Yassin announced the country was accelerating its 5G rollout to the end of this year.

Malaysia’s willingness to work with Huawei on cybersecurity and in other areas stands in stark contrast with countries like the U.S. and U.K., which have rejected the Chinese supplier’s 5G equipment.

Back in 2019, after U.S. President Donald Trump’s administration blacklisted Huawei, Malaysia’s then-Prime Minister Mahathir Mohamad told a Nikkei event that his country wanted to “make use of [Huawei’s] technology as much as possible.” While many in the West and elsewhere feared Huawei might be a conduit of Chinese espionage, Mahathir brushed off those concerns, saying, “We are an open book.

True to Mahathir’s word, Maxis — one of Malaysia’s largest telecom players — brought in Huawei as a hardware supplier for its 5G equipment and services in October 2019. And since Muhyiddin ousted Mahathir in a political coup in early 2020, his government has evidently maintained the same open approach.

Malaysia-Huawei cooperation on cybersecurity dates back further. The company and CyberSecurity Malaysia in 2017 formed a joint steering committee to meet twice a year and discuss topics like standards and measures to fend off cyber threats. Now they are taking the relationship to a new level with a joint lab.

Amirudin said the center will demonstrate end-to-end security for a comprehensive 5G test-bed ecosystem, from networks to cloud applications to end-user devices. It will also cooperate with international industry organizations like GSMA to validate the verification mechanism in order to achieve international recognition, he added.

“A key aspect of our cooperation with Huawei is to improve the level of security management across the industries in Malaysia,” the CEO said. “The mobile industry needs globally trusted and mutually recognized security assurance schemes.”

Currently, Huawei operates six cybersecurity centers on its own globally: Shenzhen, Banbury in the U.K., Bonn in Germany, Brussels in Belgium, Toronto in Canada, and Dubai in the United Arab Emirates. The Chinese company started opening the centers as part of an effort to build trust in its equipment and technology when the U.S. cast doubt on the security of its products.

The U.S., however, banished the Chinese company to several trade blacklists, including the so-called Entity List which blocks its access to American technology. A Defense Department list also flags its links with the Chinese military. Although it was the Trump administration that made these decisions, President Joe Biden’s new administration has yet to remove Huawei from any of the lists.