Boao Forum for Asia Will Kick Off April 18 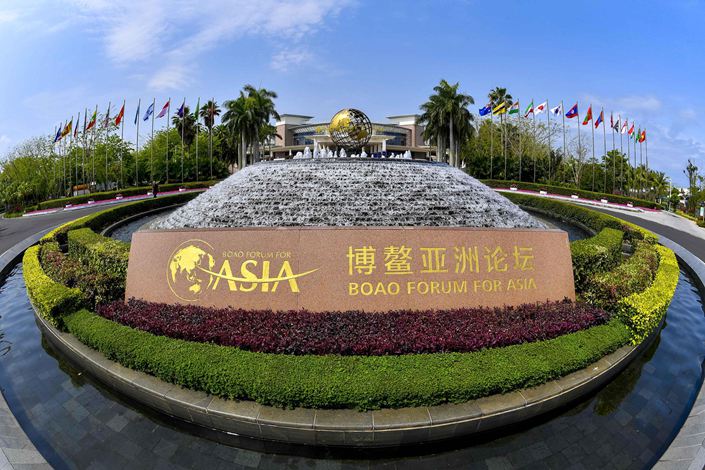 What’s new: The annual meeting of the high-level Boao Forum for Asia is scheduled to take place from April 18 to 21 in China’s southern island province of Hainan, the forum’s secretariat announced Thursday.

This year’s forum, which will focus on global governance and the Belt and Road Initiative, comes against the backdrop of the Covid-19 pandemic and a global economic recession.

Regional leaders from the government, business and academia will share their vision on the most pressing issues in the dynamic and fast-growing region, according to a statement released by the secretariat.

Events will be conducted both offline and online, the secretariat said. The statement did not elaborate on the speakers. President Xi Jinping and Premier Li Keqiang have previously addressed the forum.

The background: The forum, known as the “Asian Davos,” is modelled on the World Economic Forum held annually in Davos, Switzerland. It was founded by 26 Asia-Pacific countries including China, Japan and Australia

It takes its name from the town of Boao, which has been the permanent venue for the annual conference since 2002.