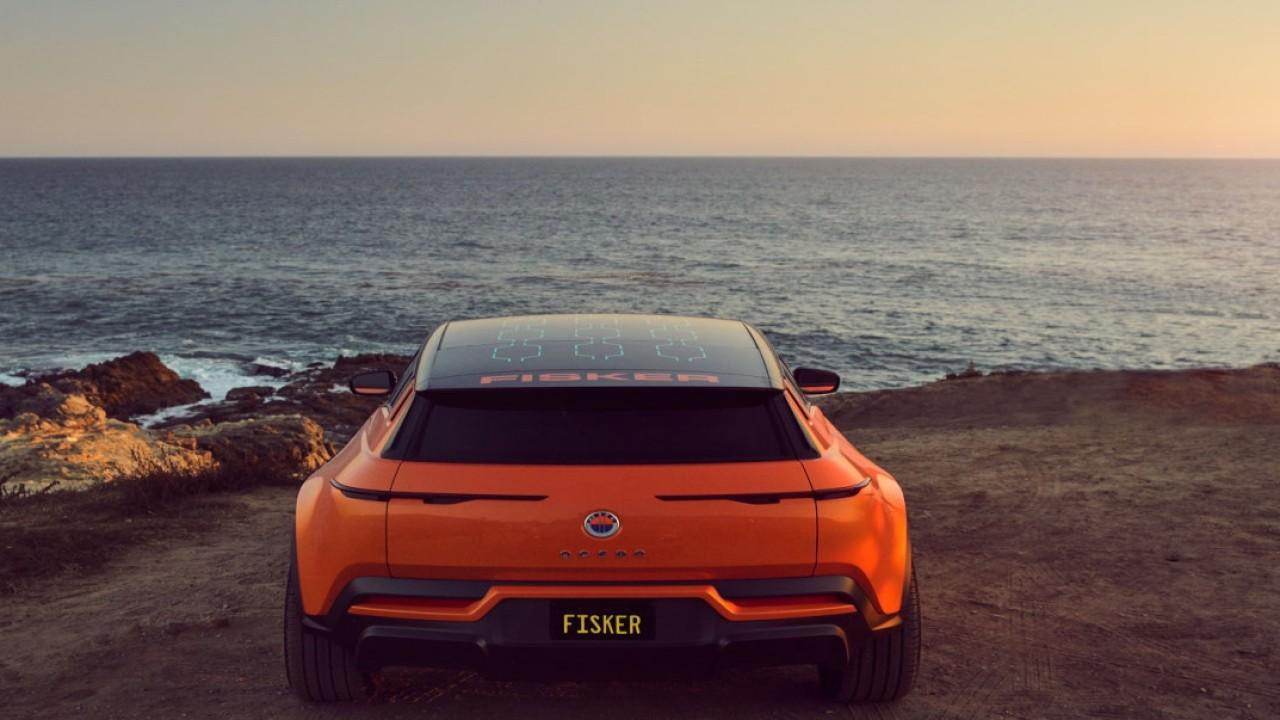 Apple supplier Foxconn has agreed to assemble cars for California-based electric vehicle startup Fisker, adding to the growing number of agreements it has with companies to work on battery-powered car development and production.

A memorandum of understanding has been signed, in which the Taiwan-based Foxconn will build vehicles under the Fisker brand with a projected annual production capacity of more than 250,000 cars, according to a joint statement issued on Wednesday.

The two companies hope to conclude discussions and ink a formal partnership agreement in the second quarter of 2021, the statement added.

The partnership with Fisker is the latest in a series of tie-ups Foxconn has built with automakers. In January, the iPhone assembler announced plans to establish a joint venture with Volvo owner Geely to provide contract manufacturing for global carmakers.

In October last year, Foxconn introduced its first-ever electric vehicle chassis and a software platform aimed at helping automakers bring models to the market faster, according to Bloomberg.