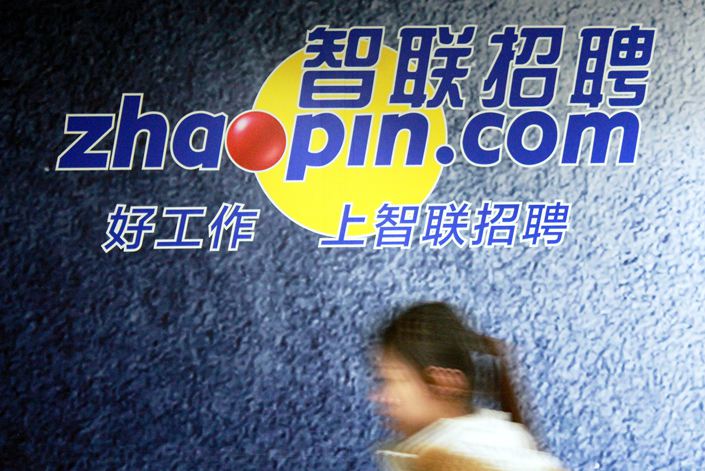 (Deal Street Asia) — A consortium of investors led by China-based fund manager Primavera Capital Group has entered into an agreement to invest about $551.7 million in Zhaopin, giving the Beijing-based online recruitment platform a valuation of around $1.7 billion.

Other investors comprise Zhaopin’s management team, and its existing shareholder FountainVest Partners, signed the deal with SEEK International Investment, a global recruitment firm that joined an investor group to merge with Zhaopin and privatise it in 2017.

Upon the completion of the transaction, the consortium will own a combined 76.5% stake in Zhaopin, with Primavera becoming the firm’s largest shareholder. SEEK’s ownership will reduce to 23.5% from 61.1%.

SEEK expects to receive gross proceeds of about $551.7 million. After deducting transaction costs, tax, and forex, the net proceeds from the deal is expected to be about $442.9 million, SEEK disclosed in a statement.

The funding comes in at a time when online recruitment services in China have enjoyed substantial growth in the past year. Job seekers and recruiters have been forced to resort to the Internet amid the COVID-19 pandemic.

According to consultancy firm iResearch, on an average, over 35 million monthly unique devices accessed online recruitment apps in China in the first half of 2020 (H1 2020), recording a 12.4% growth from the first quarter (Q1) to the second (Q2).

Monthly unique devices refer to the number of electronic devices including mobile phones and tablets that have accessed a certain online recruitment app in China. Based on iResearch analysis, Zhaopin has led the pack in H1 2020, followed closely by Shanghai-based 51job. The two companies have taken over 70% of the domestic market share as of June 2020, leaving less space for smaller players like Tencent-backed Boss Zhipin, and Liepin.

Zhaopin went public on the New York Stock Exchange (NYSE) in a $76-million initial public offering (IPO) in June 2014. It was taken private in September 2017 by investors including FountainVest Partners and Asian private equity (PE) powerhouse Hillhouse Capital in a deal that valued it at $1.01 billion.

“Zhaopin has managed to seize the opportunities brought by the emerging online employment trend and the rapid adoption of SaaS (Software-as-a-Service) model in the post-pandemic era,” said Wang.

This story was first published by Deal Street Asia