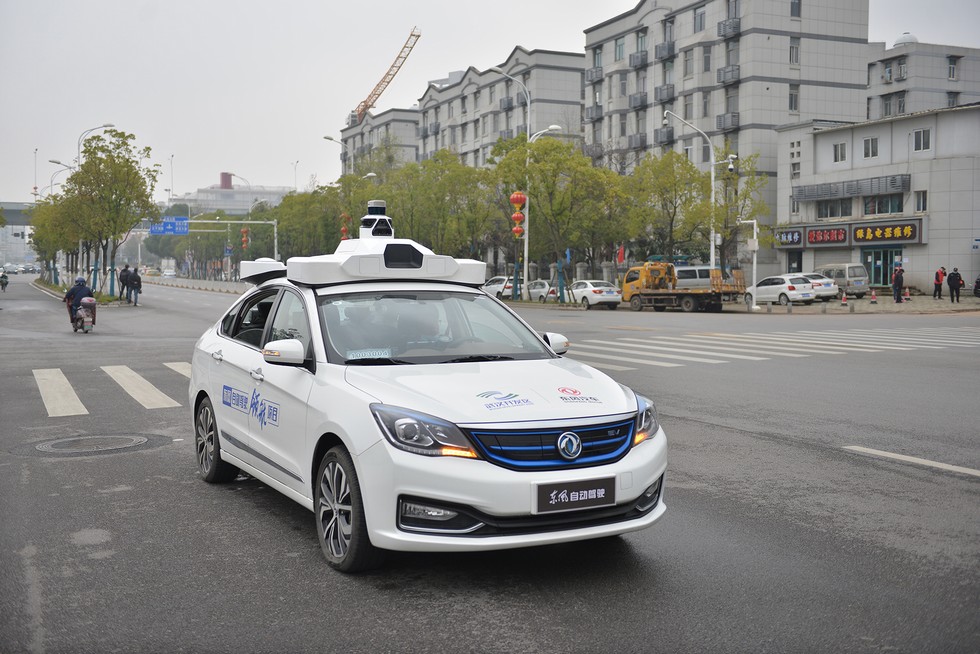 Chinese automaker Dongfeng Motor has deployed a fleet of self-driving taxis in the Chinese city of Wuhan, joining tech firms such as Baidu and WeRide in racing to bring the service to market across the country.

Dongfeng’s fleet in Wuhan is made up of more than 40 modified Dongfeng Fengshen pure electric vehicles that are fitted with high-definition cameras, laser radars and millimeter-wave radars – the key technologies a pilotless car needs to understand its 360-degree environment, Xinhua news agency reported on Saturday. The vehicles are also powered by 5G-enabled communication systems, vehicle-mounted supercomputers and the Beidou navigation system, the Chinese equivalent to GPS.

The robotaxis are now available for free on more than 10 designated routes in the Wuhan Economic & Technological Development Zone, with users being able to book rides online, according to Xinhua.

Each robotaxi is equipped with a safety driver who will take control of the car in case of emergency, Xinhua said.

Dongfeng Motor said that it plans to deploy more than 200 robotaxis in the Wuhan Economic & Technological Development Zone within the next two to three years.