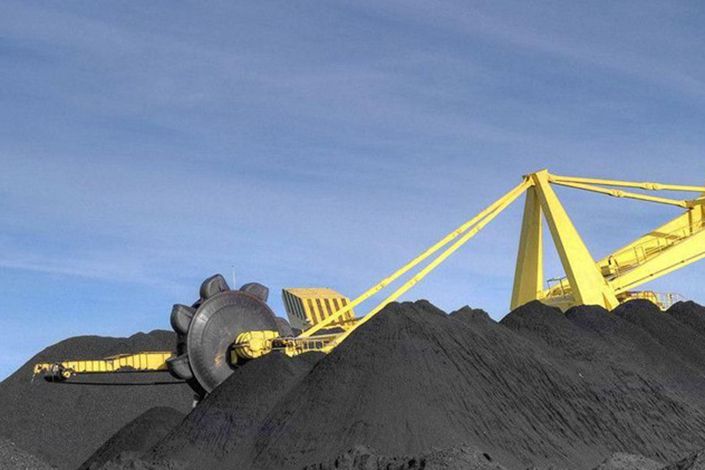 In sheer quantity, Yancoal sold 6% more coal than it did in 2019, but its average realized price for thermal coal — the vast majority of its overall sales volume — dropped 24% year-on-year to A$76 per ton last year, according to a separate filing with the exchange released late last week.

The Sydney-based miner’s business covers 11 mines across New South Wales, Queensland and Western Australia, including the open-pit Yarrabee, featuring one of the largest reserves of thermal coal in Asia.

A one-off A$653 million yuan of gain from Yancoal’s acquisition of an additional 10% stake in eastern Australia’s Moolarben coal mine helped swing profit into the black in the first half of 2020, but a subsequent one-off A$1.38 billion loss on the Watagan reconsolidation in December led its performance to deteriorate.

Following the results, shares of the company closed down 6.98% at A$2.38 on Monday on the Australia Securities Exchange. Its share price on the Hong Kong bourse dipped 3.7% on Monday.

As a subsidiary of a Chinese state-owned enterprise, the standoff between Beijing and Canberra caught Yancoal Australia off guard just as China become its top market last year. Yancoal said in a statement it aims to diversify its customer base in India, Pakistan and South America “in response to difficult market conditions, partly attributable to the geopolitical challenges between Australia and China.”

China moved up one spot to become Yancoal’s top customer in 2020, taking up 24% of its sales volume while Japan moved down to second place with 17% of sales, according to the company’s report.

The company forecast its 2021 capital spending will rise to A$380 million, up 36% from last year, with coal production growing 1.83% year-on-year to 39 million tons.