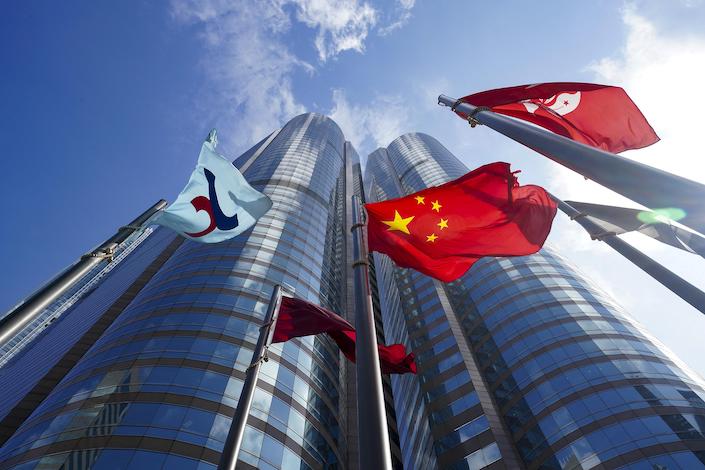 The Hong Kong exchange and the city’s financial regulator are looking into permitting special purpose acquisition companies (SPACs) to lis.

(Bloomberg) — Hong Kong is exploring allowing listing of special purpose acquisition companies, jumping into a market that has sparked a frenzy of U.S. deal-making.

The government asked the Hong Kong exchange and the city’s financial regulator to look into permitting special purpose acquisition companies (SPACs) to list, according to Financial Secretary Paul Chan.

The aim is to allow the new fundraising arrangements while upholding investor protections, Chan said Tuesday in an interview with Bloomberg Television. “We are looking at it seriously,” he said, without providing a timeline.

SPACs raise money from investors to acquire other businesses, usually private ones, within two years. Historically just a U.S. product, a growing number of Asia-based funds and financiers have been setting up blank-check companies with the aim of snapping up targets in the fast-growing region.

The listing of SPACs this year has propelled IPO deals in the U.S. to the fastest pace in 12 years, with the vehicles accounting for 77% of announced offerings. Hong Kong’s main Asian competitor, Singapore, is looking at opening up for SPACs. Hong Kong’s tycoons, including billionaire Li Ka-shing, are planning to raise such funds in the U.S.

Allowing SPACs would further add momentum for the Hong Kong exchange, which last year had the busiest IPO year in a decade, boosted by the listing of a string of high-profile Chinese technology companies.

The city shook markets last week by raising the stamp duty on stock trading by 30% to 0.13% as part of an effort to boost spending and relieve economic distress amid a record budget deficit and the highest unemployment in 16 years. Shares sold off broadly Wednesday as the budget was announced, sending the stock of the city’s bourse plunging almost 9%.

Chan pushed back against criticism that the move would harm the financial hub.

“According to the information available to us up till now, we don’t think this modest increase in the stamp duty has in any way harmed our competitiveness,” he said. The government has no plans to withdraw the hike and isn’t at this time planning any more increases, he said.

“We will continue to monitor the situation, the market development, and at this stage, I will not commit one way or the other,” Chan said.