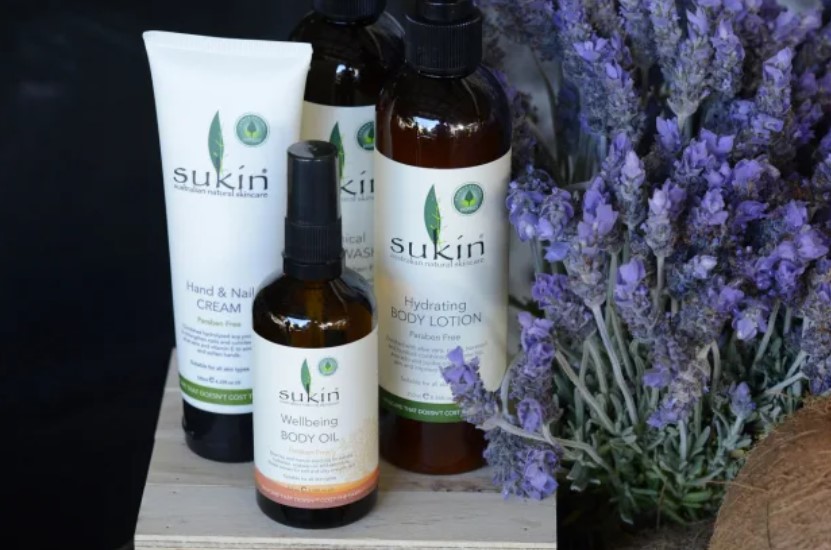 (AFR) — The Chinese agency that regulates drugs and medical devices says imported ordinary cosmetics will no longer be tested on animals from May, opening the door to the mega $65 billion beauty market for natural skincare products maker BWX.

Many companies, including Australia’s BWX — which counts skincare and makeup brands Sukin, Andalou Naturals and Mineral Fusion as part of its stable — have opted out of entering the world’s second largest beauty market over what was deemed unethical and unnecessary testing.

Central to the A$615 million ($473 million) company in its product offer is it is cruelty free and vegan, with no animal testing and an avoidance of animal by-products.

The Beijing-based National Medical Products Administration has been reviewing the animal testing rules since last year, and these revisions now level the playing field with domestic Chinese manufactured goods, which have been exempt from animal testing since 2014.

BWX chief executive Dave Fenlon said the news is a “game changer” for the company.

“What it does is clearly signal natural is good, and it’s clear Chinese consumers want this,” he said. “Through cross-border e-commerce they have already enjoyed these products in their skincare regimes. But this is a game changer for us — over 90 per cent of the market is in domestic sales channels.”

Ordinary cosmetics — defined as beauty products that do not have active ingredients (eg. anti-acne creams) — will be exempt from animal testing under this new change. But companies must obtain the “good manufacturing practices” certificate issued by the their own respective governments.

Fenlon said on Friday he has written to the Australian government in order to get alignment on what is considered to be a “good manufacturing product” certificate.

“If we want Australian businesses to be successful in a post-COVID world, this is a great opportunity for us, but we need to get over this last hurdle,” he said.

BWX historically was selling into China via retail daigou channels. At the time of the float in 2015 this channel made up about 10% of sales. China sales are now virtually zero, given the daigou exodus in the wake of Covid-19.

BWX has focused on expanding distribution instead in Europe, the U.S. and Australia. At the half year results, Fenlon announced BWX is on track to meet its full-year guidance for at least 10% sales and earnings growth.

In tandem he flagged a new five-year equity deal with Australian pharmacy giant Chemist Warehouse, which means the entire range of BWX products will be available on the chain’s online stores in Australia, New Zealand and Ireland. Chemist Warehouse is also the biggest retailer in the health and beauty market on Alibaba.

Goldman Sachs expects China’s domestic cosmetics spending will grow at a 12% per annum growth rate between 2019 and 2025, to more than 1 trillion yuan ($153 billion).

Blue Ocean Equities analyst Phil Pepe believes this news presents a major opportunity for BWX to sell all three of its major brands onshore in China, both directly and with its new strategic partner.

“Naturals is a growing category. [BWX products] are a number-one seller, and a Chinese retailer will want to start stocking the number-one selling product,” he said.

The stock gave up some recent gains, falling A$0.04 to A$4.35 on Friday, likely a reaction to news that major shareholder Dutch manager NN Group recently sold out of the company.