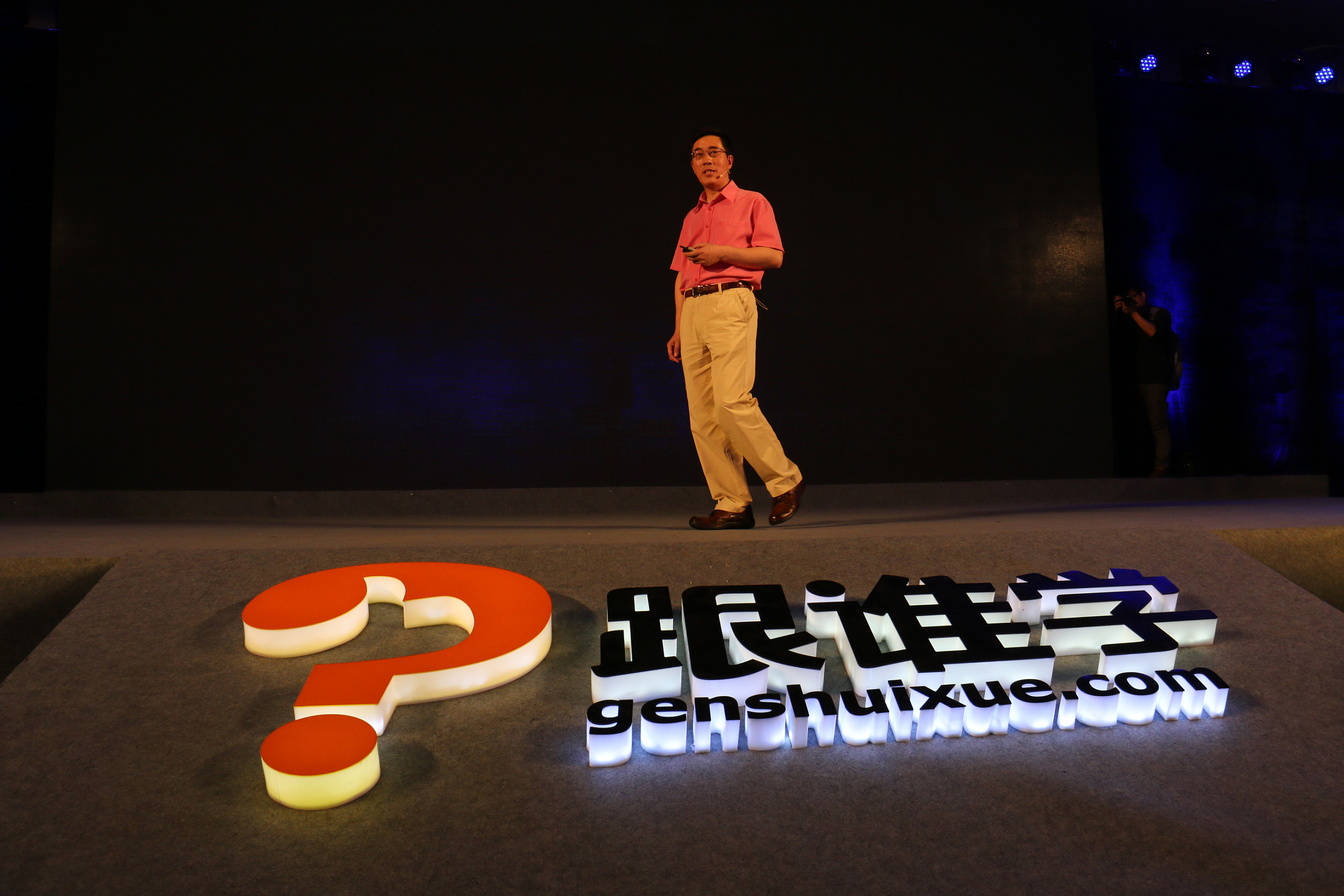 Despite staggering revenue growth, Chinese online tutor GSX Techedu returned to a loss in the fourth quarter of 2020, as the company spent much more on marketing and R&D.

In the three months through December, GSX reported a net loss of 627 million yuan ($96 million), compared with a net profit of 174.5 million yuan in the same period of 2019, according to its latest earnings report.

The U-turn came as GSX more than doubled its net revenue to 2.21 billion yuan, compared with the same period of 2019, largely driven by strong sales of its online K-12 courses, which rose 155.6% year-on-year to 1.98 billion yuan.

GSX said that the return to losses was a result of an established strategy, under which it was spending heavily to gain customers for a future when it would realize healthy growth, as many rivals in the industry are recklessly burning cash to expand their market shares.

According to the financial report, GSX grew its marketing expenses to 1.8 billion yuan, compared with 442 million yuan in the same quarter of 2019. Meanwhile, spending on R&D climbed 229% year-on-year to 274.7 million yuan as the company stepped up recruitment for course developers and technology-related employees.

The number of paid students enrolled in GSX’s courses grew 107.6% year-on-year in the fourth quarter to 2.28 million, nearly 94% of whom were customers buying its online K-12 courses, the financial report showed.

For the current quarter, GSX said that it expects its net revenue to be between 1.81 billion yuan and 1.86 billion yuan, representing a year-on-year increase of between 40% and 43%.