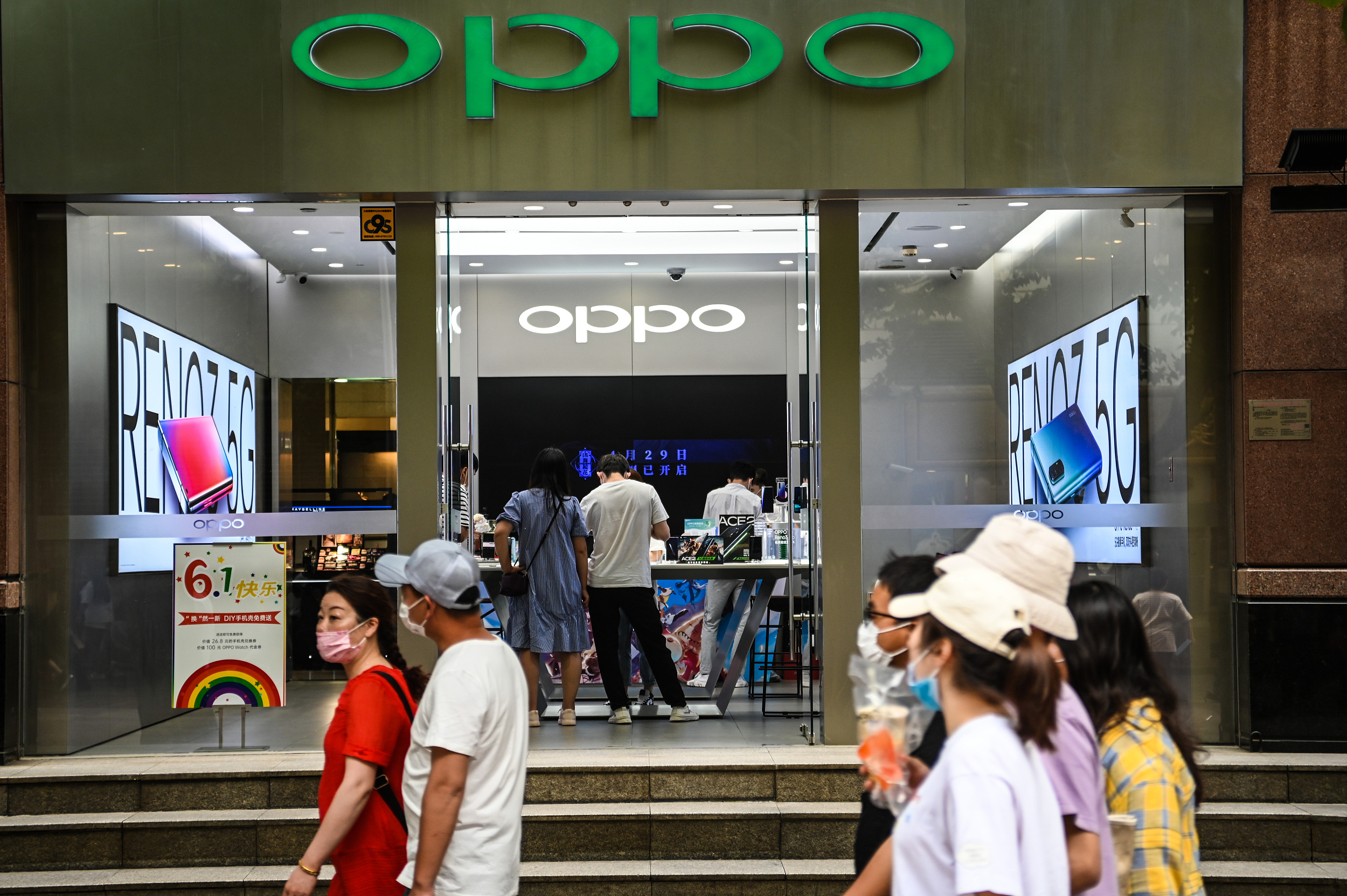 For the first time, Oppo overtook Huawei to become China’s biggest smartphone vendor in January, filling the void left by the one-time domestic market leader, whose handset supply chain has been seriously disrupted by the U.S. tech export restrictions.

In January, Oppo controlled 21% of China’s smartphone market, closely followed by Vivo with a 20% share. Huawei was tied with Apple and Xiaomi for share at 16%, according to a report released by Counterpoint Research on Friday. The report did not specify how many smartphones were shipped in the country during the period.

The monthly figures strike a sharp contrast to the first quarter of 2020, when Huawei was China’s most popular smartphone brand with a 41% share, while Oppo ranked third with 15%. Huawei has maintained the No. 1 position for the rest of the year.

Counterpoint Research attributed Oppo’s rise to two major factors. One is Huawei’s sales contraction as a result of its component shortages caused by the U.S. sanctions and its sale of its budget smartphone brand Honor. The other is Oppo’s efforts to improve its product line by launching the Reno 5 series and the A series phones, which made it the country’s largest 5G smartphone brand in the sub-$600 price segment in January.

The future does not look bright for Huawei, as analysts expect it to continue its decline throughout 2021. TrendForce has estimated that Huawei’s global smartphone market share may nosedive to just 4% this year, a dramatic drop from the second quarter of 2020, when the tech giant for the first time surpassed Samsung as the world’s largest smartphone vendor with a share of 19.6%.