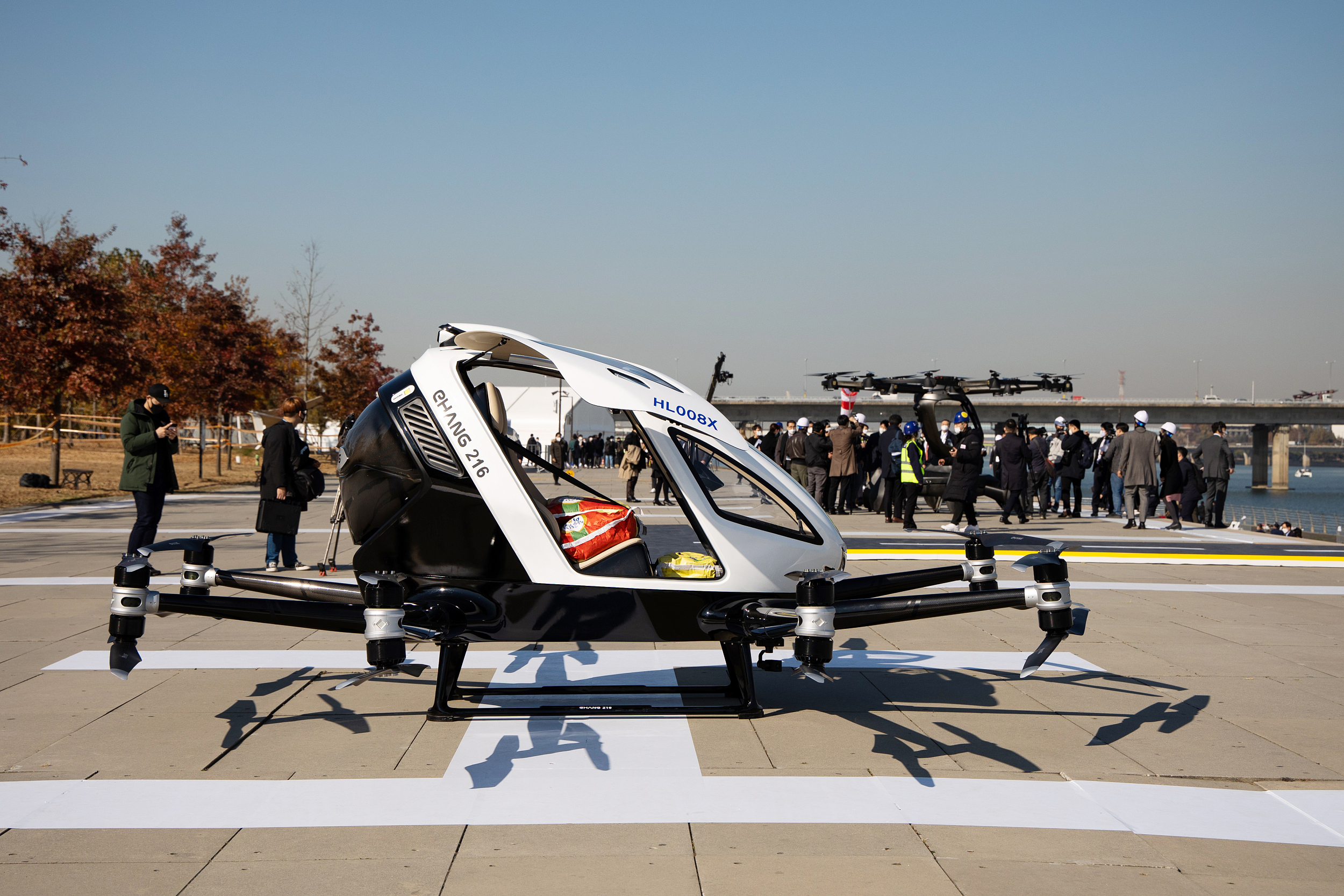 Chinese autonomous flying vehicle company EHang revealed on Tuesday that it is working on a long-range electric vertical take-off and landing (eVTOL) vehicle, opening the possibility that people could one day travel between cities by intelligent aerial vehicles.

In a tweet, U.S.-listed EHang said that the maiden test flight of the long-range aerial vehicle, which has been under development for years, will be conducted soon in China. The company said the new vehicle would feature “technological breakthroughs”, without providing further details.

The revelation is a direct reaction to media reports that EHang would soon launch a new smart battery-powered flying vehicle that features a cruising range of about 400 kilometers, more than 10 times that of its current flagship passenger-grade autonomous aerial vehicle, the EHang 216, which is able to fly just 35 kilometers on maximum payload after a full charge.

EHang has previously touted the EHang 216 as key to its global urban air mobility focuses on aerial sightseeing, passenger transport and aerial logistics. Last month, EHang said that it had conducted over 10,000 flights of the EHang 216 in over 40 Chinese and foreign cities, some of which were conducted in extreme weather conditions including heavy fog and typhoons. However, the vehicle is still far from large scale commercialization.