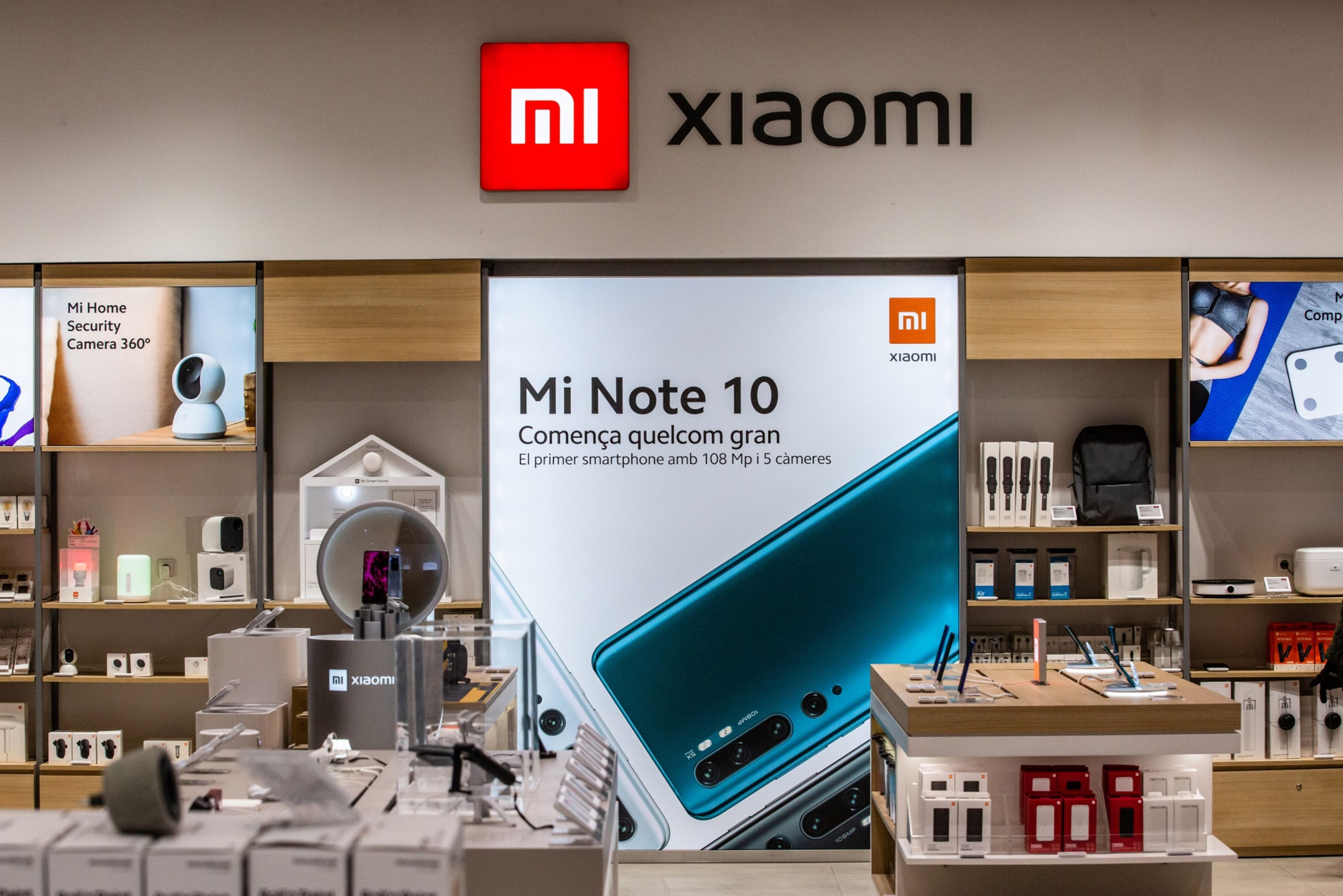 In the final days of the Trump administration, the Defense Department placed Xiaomi on a list of companies with alleged links to the Chinese military, triggering financial restrictions that were scheduled to go into effect next week. But on Friday, U.S. District Judge Rudolph Contre-ras put a temporary halt to the ban, siding with Xiaomi in a lawsuit that argued that the move was “arbitrary and capricious” and deprived the company of its due process rights.

Contreras said Xiaomi was likely to win a full reversal of the ban as the litigation unfolds and issued an initial injunction to prevent the company from suffering “irreparable harm.” After the ban was announced, the smartphone manufacturer faced the prospect of being de-listed from U.S. exchanges and deleted from global benchmark indexes.

Xiaomi said it plans to continue to request that the court declare the labeling of its connection to the military as unlawful, and to permanently remove the designation, according to a compa-ny statement.

Xiaomi is the third-largest smartphone manufacturer in the world by volume. In the third quar-ter, it surpassed Apple Inc. in smartphone sales, according to IDC. A lawyer for the company didn’t immediately respond to a request for comment.

In November, former President Donald Trump signed an order barring American investment in Chinese firms owned or controlled by the military in a bid to pressure Beijing over what the U.S. has described as abusive business practices. The U.S. has also pursued bans on popular Chinese-owned apps like WeChat and TikTok, invoking threats to national security.

But Contreras brushed those concerns aside in his ruling Friday. “The court is somewhat skep-tical that weighty national security interests are actually implicated here,” he wrote.

The Defense Department didn’t immediately return a request for comment on Friday evening.