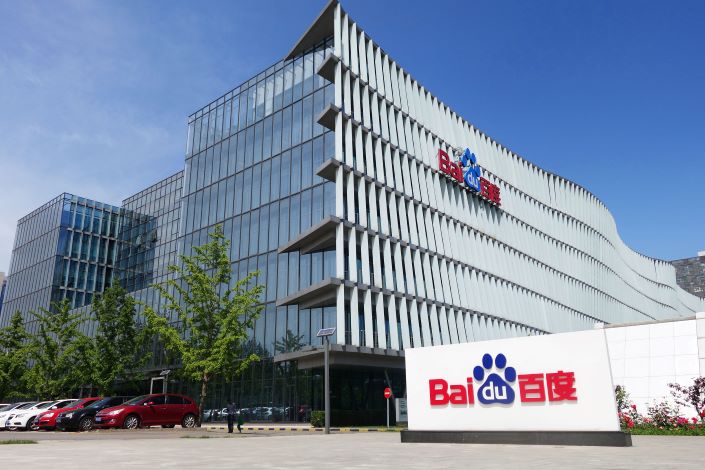 Baidu’s artificial intelligence (AI) chip unit Kunlun has closed a round of fundraising, according to a Baidu representative, as the search engine giant increases its focus on the research and development of AI chips for various applications including autonomous driving, cloud computing and voice recognition amid rising tech tensions between China and the U.S.

The news was first reported on Monday by Reuters which quoted a source close to the matter as saying that the funding round, led by Chinese private equity firm CITIC Private Equity Funds Management (CPE), would value Kunlun at about $2 billion. Other investors included IDG Capital, Legend Capital and industry fund Oriza Hua, the source said.

The news was later partially confirmed by a Baidu representative who told Caixin: “Baidu’s Kunlun business has recently completed a round of financing. We will release more information in due course.” The representative declined to provide details of how much money was raised and what the capital will be used for.

The funding comes as China tries to become self-sufficient in chip manufacturing in the face of U.S. policies that bar some Chinese tech giants like Huawei from buying chips made with American technology.

Last year, Baidu announced plans to begin mass-producing its Kunlun II AI chip in 2021 for use in search, industrial AI and smart transportation, as the company tries to break its addiction to the online advertising business which has shown signs of stagnation.