Tencent-Backed Tuya Is Poised to Raise $915 Million in U.S. IPO 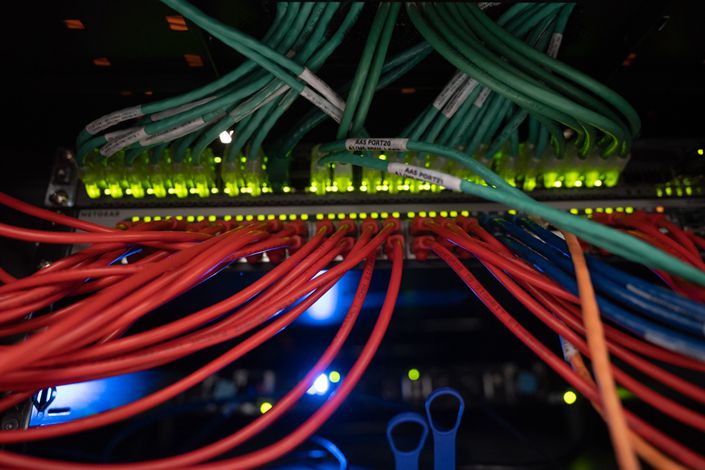 At $915 million, Tencent-backed Tuya’s listing will be the second-biggest U.S. IPO this year by a Chinese company, according to data compiled by Bloomberg. Photo: Bloomberg

(Bloomberg) — Tuya Inc., a software company backed by New Enterprise Associates and Tencent Holdings Ltd., is on track to raise $915 million in a U.S. IPO priced above its marketed range, said a person familiar with the matter.

The company on Wednesday told prospective investors it would sell American depositary shares for $21 each, the person said, asking not to be identified as the matter is private. Tuya had marketed 43.59 million shares for $17 to $20 each.

At $915 million, the listing will be the second-biggest U.S. IPO this year by a Chinese company, according to data compiled by Bloomberg, after RLX Technology Inc. raised $1.6 billion in January.

The shares, representing one Class A common share, would give the company a market value of $11.8 billion based on the outstanding stock listed in its filings with the U.S. Securities and Exchange Commission.

The company’s cloud computing platform is used by businesses to deploy, connect and manage large numbers and different types of smart devices, according to its filings. Tuya said it plans to use the IPO proceeds for research and development, investment in tech and infrastructure and other general corporate purposes.

The offering is being led by Morgan Stanley, Bank of America Corp. and China International Capital Corp. The shares are expected to begin trading Thursday on the New York Stock Exchange under the symbol TUYA.