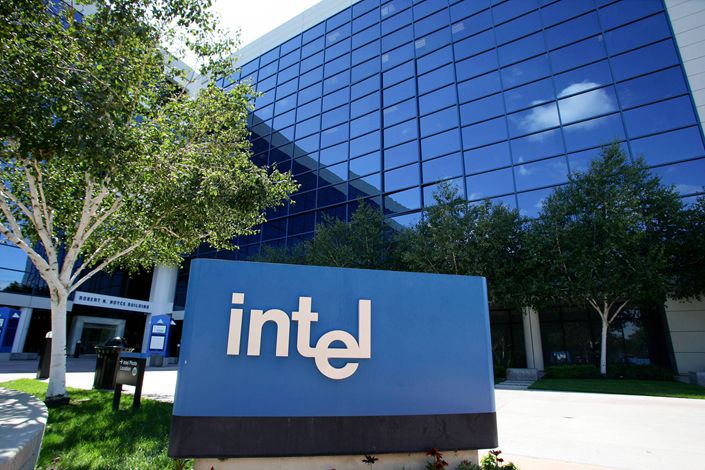 Nikkei Asia — U.S. chip titan Intel is challenging Taiwan Semiconductor Manufacturing Co. in the contract chipmaking segment with plans to ramp up production capacity and win over Apple and other key global clients from its Asian rival.

CEO Pat Gelsinger said on Wednesday that Intel will expand chip production capacity in the U.S. and Europe, and offer “world-class manufacturing services” to woo customers such as Apple and Qualcomm, two key customers of TSMC.

Intel’s entry into the foundry segment — the business of making chips for other companies — comes just over a month after Gelsinger took over as CEO and marks a major strategic shift for the company, which for decades has reserved most of its production capacity for its own use. It also comes as the global tech industry grapples with a severe shortage of semiconductors.

Intel said it plans to spend roughly $20 billion to build two chip facilities in Arizona and will set up an independent business unit, dubbed Intel Foundry Services, that will report directly to Gelsinger as part of the new growth strategy. The U.S. chip giant said it will continue to expand its production footprints in America, Europe and elsewhere, and will choose locations for that expansion within a year.

The planned expansion in Arizona will compete directly with TSMC, which will start construction of a $12 billion plant in the state this year. Both projects are intended to serve U.S. and global clients.

“We are going to some ... people like Qualcomm, who might have been more competitive before,” Gelsinger said in an online group interview. “We also will pursue customers like Apple.”

Intel said it will also target cloud service provider customers — which could refer to players including Google, Amazon and even Alibaba Group Holding, which are all customers of TSMC.

“The strategy that we are laying out is one that actually gives great opportunities to partners, and in some cases, there may be some ‘co-opetition,’” Gelsinger said, referring to a mix of cooperation and competition.

TSMC told Nikkei Asia that it will not comment on the plans of Intel, which it described as a “longtime customer.”

TSMC’s shares fell 3% at one point on Wednesday morning following Intel’s announcement that it will enter the foundry business — a segment where the Taiwanese chip manufacturing giant controls more than 50% of the global market.