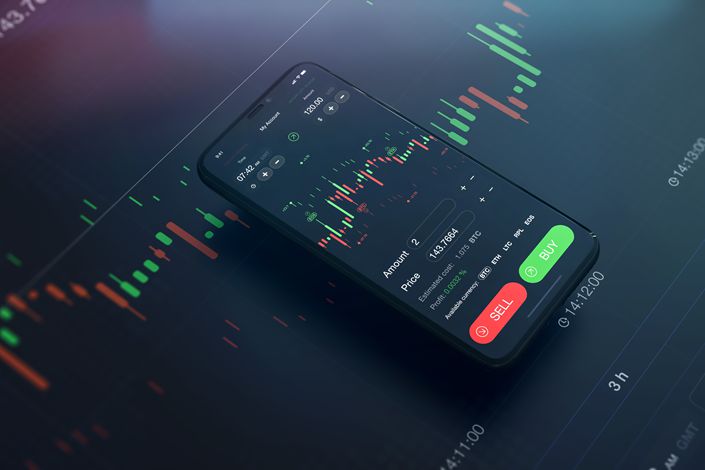 A total of 84 companies have withdrawn their applications this year, compared with nine in the first quarter of last year and the most in three years. The technology-focused Shanghai Star and Shenzhen ChiNext markets are seeing the most cancellations, according to Bloomberg-compiled data.

Regulators are putting on the brakes after companies flocked to raise capital amid a fast economic recovery and an earlier streamlining of regulations. New rules in the works will put greater emphasis on companies having actual technology credentials and higher standards for sound finances.

“The ultimate goal is to prevent risks that could stem from possibly problematic applications from companies that could eventually harm investors,” said Chaoping Zhu, a global market strategist at J.P. Morgan Asset Management.

Among recent deals in trouble is Geely Automobile Holdings Ltd.’s plan to list on Shanghai’s Star board, with regulators questioning whether the firm is high tech enough, according to people familiar with the matter.

Firms had rushed to list after China introduced a registration-based system and loosened up on valuation limits. There’s now a growing backlog, with more than 730 firms lined up to sell shares as of this month.

Chinese authorities are walking a fine line in their attempts to liberalize the market while curbing risks. The nation has seen a flood of capital inflows this year, fueled by the economy’s strong recovery from the pandemic and relatively higher interest rates compared to advanced nations.

Yi Huiman, the head of China Securities Regulatory Commission, warned over the weekend about the risks of “hot money” flows, which he said could endanger the health of markets and should be strictly controlled.

A large share of the companies that have pulled IPO applications did so after on-site inspections, Yi said. The watchdog will seriously address those that try to “get by with illness” and hold financial intermediaries more accountable, he said.

The rules that are in the process of being imposed could further put a damper on billionaire Jack Ma’s efforts to list his financial technology behemoth Ant Group Co. The firm had to pull its $35 billion dual Shanghai and Hong Kong listings last year amid a push to regulate fintech firms more closely.

The CSRC in February also tightened IPO disclosure by requiring underwriters and lawyers to provide detailed information on shareholders including LPs and source of funding for their investments over the years. The regulator last year asked some underwriters to put on hold new applications for Shenzhen’s ChiNext board after a flurry of submissions.

A total of 85 Chinese companies have listed on the mainland market this year as of Tuesday, raising a combined 64.8 billion yuan ($9.95 billion). In the same period last year, 48 companies raised almost 76 billion yuan.

Yet the pullback could pay dividends down the road and many firms aren’t as in need of capital now as the economy recovers, according to JPMorgan’s Zhu.

The pace of issuance “might just slow down in the short term,” Zhu said. “But an improved listing system will be more beneficial to the market and allow more companies to get the financing they need more smoothly in future.”