Like Its Business, Baidu Ends Flat in Hong Kong Debut 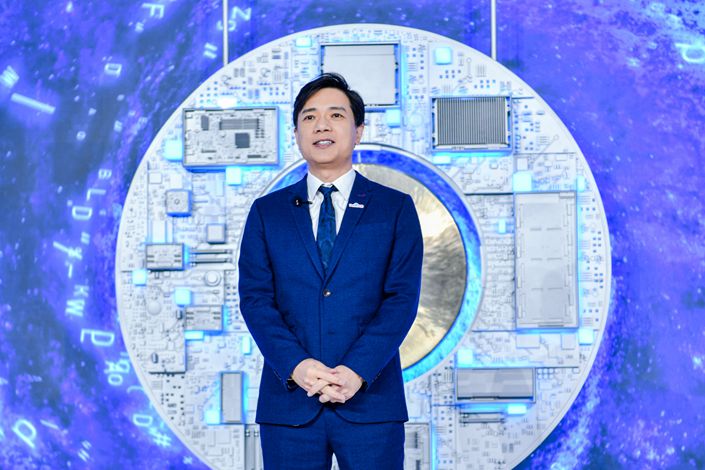 Baidu’s shares opened at HK$254 ($32.71) when Hong Kong trading began on Tuesday, up 0.8% from its offering price of HK$252. They climbed as high as HK$256.60 through the day before giving back all the gains and settling unchanged at market close.

The uninspired debut came after the internet giant raised HK$24 billion ($3.09 billion) by selling 95 million ordinary shares. The fundraising could rise to as much as HK$27.5 billion if the underwriters exercise their over-allotment option, according to the prospectus.

At its latest valuation of about HK$700 billion, Baidu is significantly smaller than other Hong Kong-traded China internet majors. Tencent Holdings Ltd. is the largest with a market value of HK$6 trillion, followed by Alibaba Group Holding Ltd at HK$5 trillion and Meituan HK$1.79 trillion.

The listing makes Baidu the latest among a growing cohort of New York-listed Chinese companies seeking a foothold closer to home. The drive is being fueled by several factors, including deteriorating relations between Beijing and Washington that have led to tightened scrutiny of Chinese firms on Wall Street.

The Chinese companies also want to make their shares more accessible to investors from their home market, and like the nearly 24-hour trading in their stocks that such dual listings allow.

Baidu’s listing is the biggest homecoming of a U.S.-traded Chinese company in Hong Kong since game operator NetEase Inc.’s offering in June 2020, which raised HK$24.3 billion.

Baidu said it will pump half of the IPO proceeds into technologies surrounding its artificial intelligence (AI) initiatives, including smart driving. Another 40% will go to developing new features for its premium content and services, such as the Wikipedia-like Baidu Wiki and Baidu Knows.

Baidu has suffered from slowing revenue growth in recent years as it fails to find major new businesses to offset its maturing search business that derives money mostly from advertising. Its revenue in 2020 slipped slightly to 107.1 billion yuan, from 107.4 billion yuan in 2019, after it posted 5% revenue growth from 2018 to 2019.

Once one of China’s tech leaders, Baidu is now playing catch-up as the country’s internet users increasingly shift from desktop to mobile applications. In recent years the company has spent billions of dollars in areas such as language learning and autonomous driving, betting on smart devices and vehicles of the future.