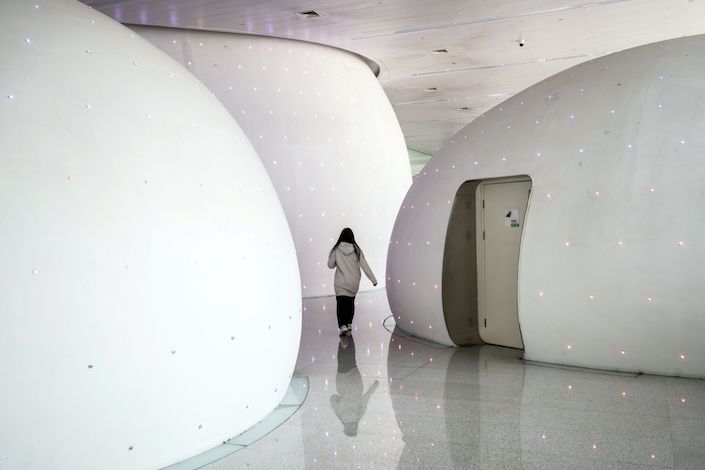 The company priced its sale of 95 million shares at HK$252 each, according to a filing Wednesday. That represents a nearly 3% discount from Baidu’s Tuesday closing price in New York of $266.78.

One of Baidu’s American depositary shares is equal to eight of the ordinary shares being listed in Hong Kong.

At $3.1 billion, Baidu’s listing is the biggest such homecoming of a U.S.-traded Chinese company in Hong Kong since NetEase Inc.’s June 2020 offering, which raised HK$24.3 billion. A growing cohort of Chinese businesses have expanded their investor bases closer to home amid deteriorating relations between the world’s two biggest economies.

The trend has boosted the listing volumes for Hong Kong’s bourse, which now hosts a growing contingent of technology companies. Globally, initial public offerings are on track for a record first quarter, thanks to a U.S.-led boom in blank-check companies, even as volatility has increased in markets following concerns about rising inflation.

Once one of China’s tech leaders, Baidu is now playing catch-up as the country’s internet users increasingly shift from desktop to mobile. In recent years the company has spent billions of dollars in areas such as language learning and autonomous driving, betting on smart devices and vehicles of the future.