Gallery: Museum Goers Get Glimpse at Life Among the Stars 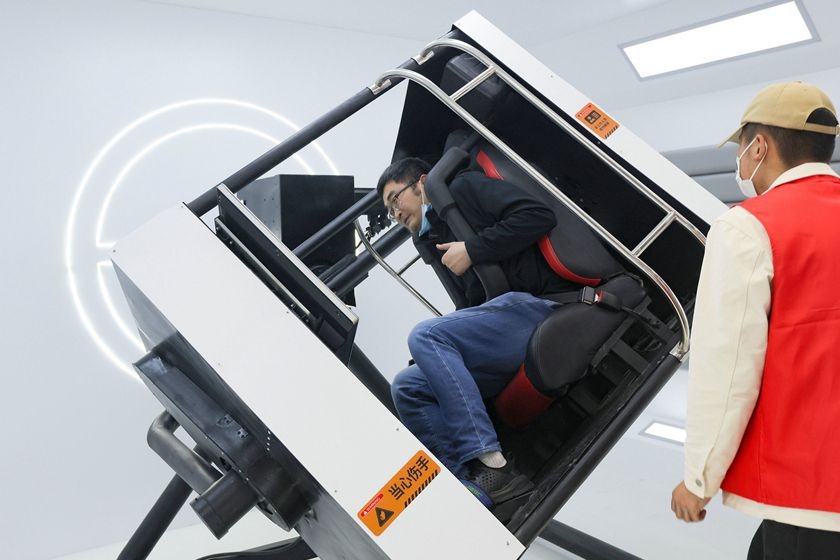 A man experiences an astronaut training exercise on March 20 at the China Science and Technology Museum in Beijing. Photo: VCG 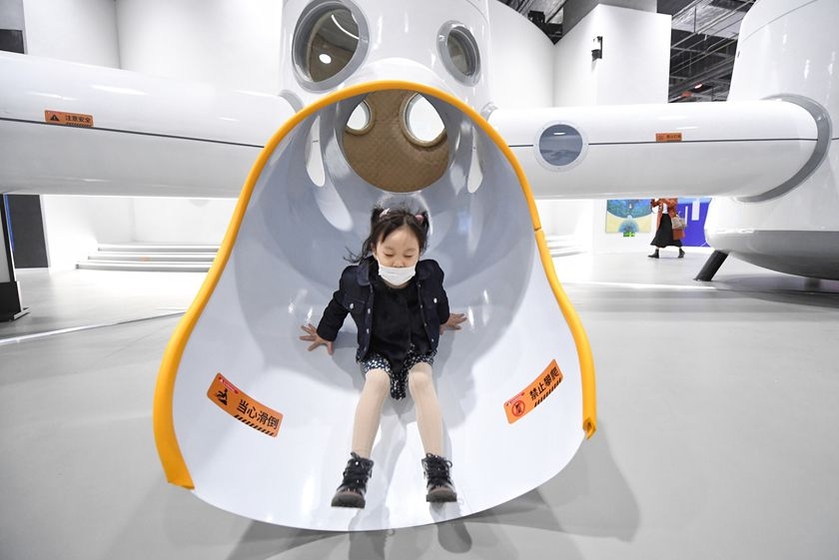 A child slides down an interactive exhibit on the development of China’s manned space program on March 18, the first day the exhibition opened. Photo: VCG 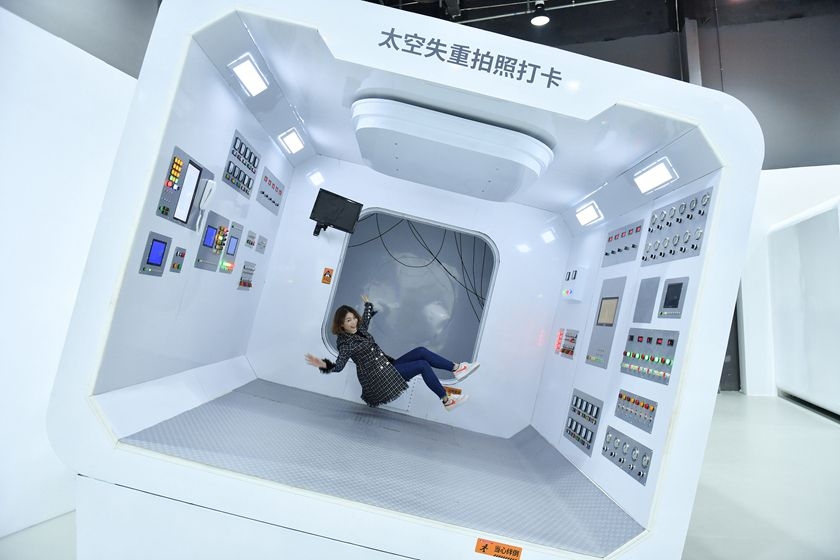 A woman experiences weightlessness at the exhibition, called Flying to Space. Photo: VCG 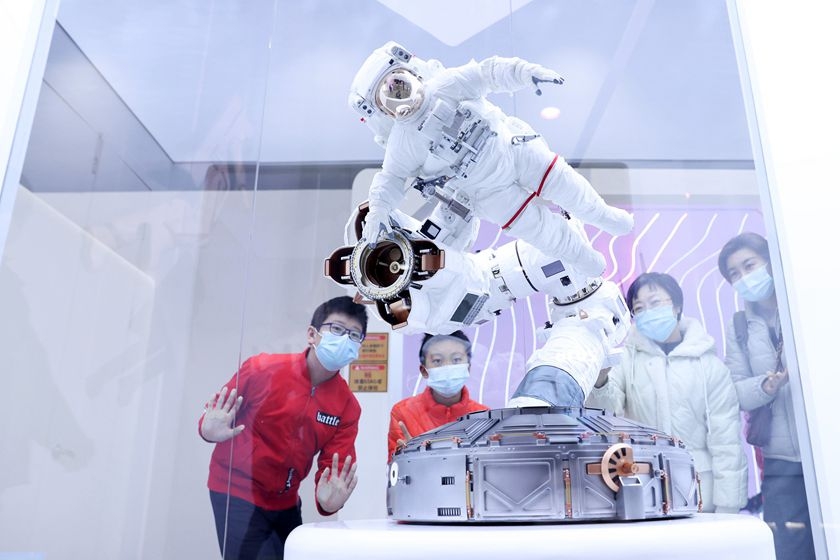 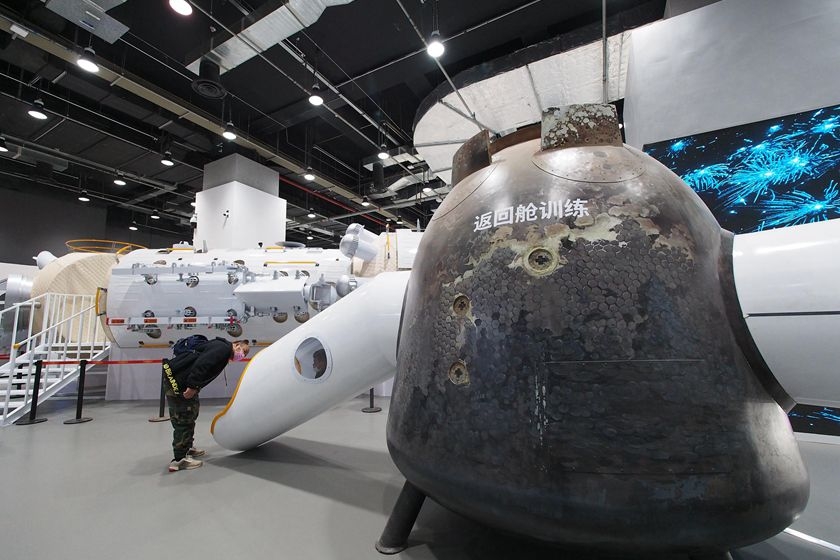 A visitor checks out a capsule used to return from space. Photo: VCG 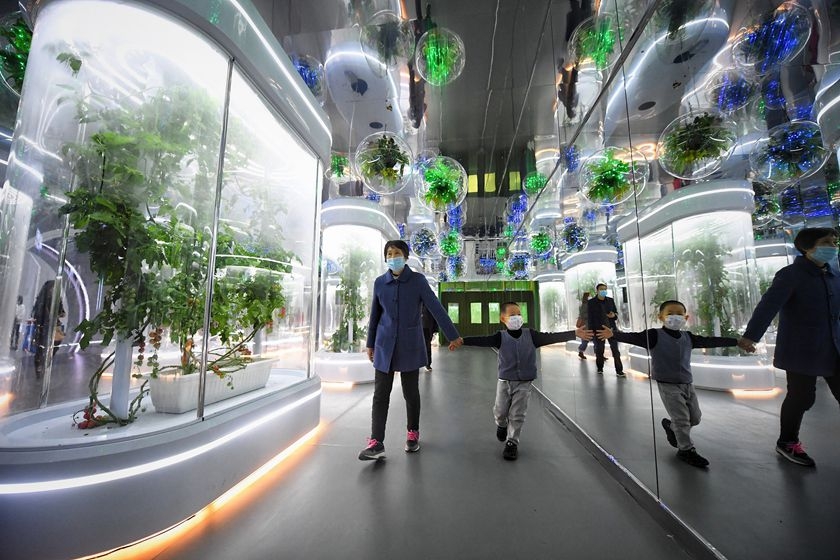 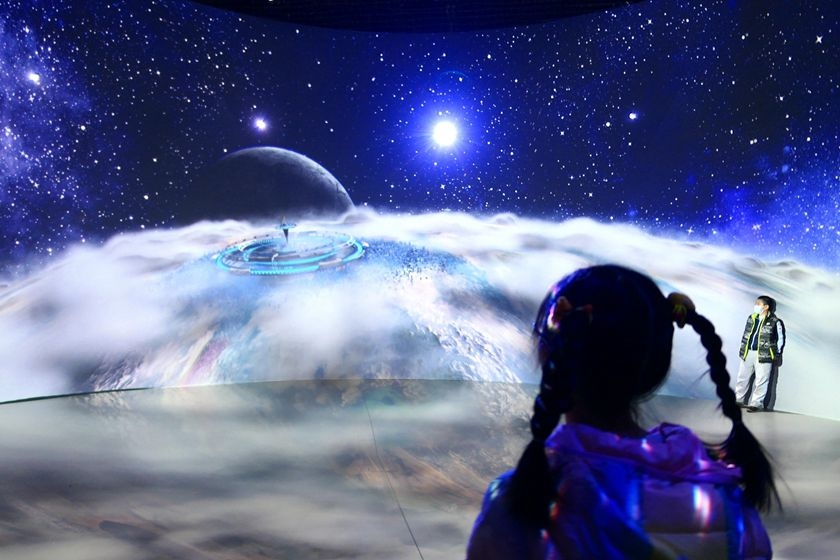 On Sunday, a child looks at an image about China’s manned space program, which was launched in 1992. The free exhibition runs until June 10. Photo: VCG