By Huang Huizhao and Matthew Walsh 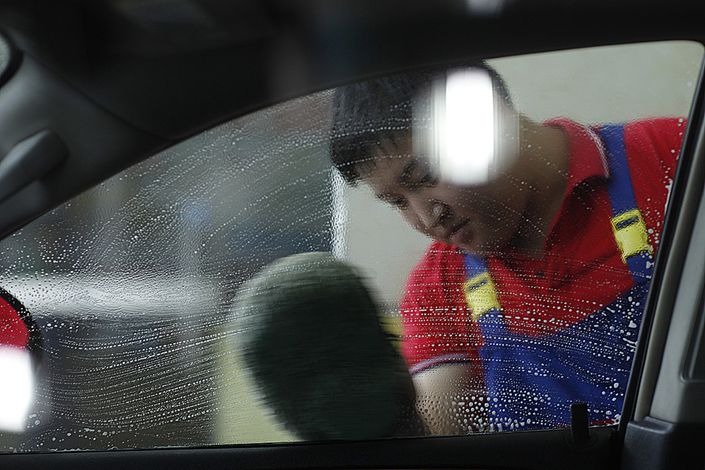 China should establish support systems to help people with intellectual disabilities get jobs, charity and business leaders have said, pushing back against deep-seated employment discrimination.

Greater efforts are needed across society to integrate millions of people with intellectual disabilities into the workforce, according to speakers at a recent forum on such groups’ employment status amid the pandemic, jointly held by several charity organizations in Beijing.

China does not keep detailed statistics on employment rates among people with intellectual disabilities, but limited studies suggest only a tiny fraction have stable jobs.

Some 12 million to 20 million people in China have such conditions, which include learning disorders, autism spectrum disorder, Down syndrome and cerebral palsy, according to Li Hong, the director general of the Beijing Xiaogeng Disability Assistance Foundation, one of the charities that took part in the event.

China should develop a system of support workers tasked with finding suitable employment for people with intellectual disabilities and providing long-term training and guidance to ensure they succeed, conference participants said.

They added that the country should take steps to keep children with such disabilities in full-time education for longer and prevent them from dropping out of school, a scenario that occurs particularly often in smaller cities and rural areas.

Out of an estimated 500,000 people with intellectual disabilities between 15 and 19 years old, the age when Chinese young people typically receive pre-college or vocational education, less than 3,000 attend middle or high schools, Li said, citing national data.

According to a 2019 study by CSR World, a Chinese think tank focusing on corporate social responsibility, just 4% of people with intellectual disabilities in the southern city of Guangzhou were formally employed in “normal” enterprises.

That rate is likely to be considerably higher than most other parts of China, as wealthy Guangzhou has one of China’s most extensive special education systems.

People with intellectual disabilities in China face discrimination in the job market and wider society due to strong stigmas against those with physical and mental differences.

Despite the government encouraging companies to hire people with disabilities, many firms refuse to do so or only hire them on paper to benefit from tax breaks and other preferential treatment, Li said.

Research suggests the Covid-19 pandemic has disproportionately affected the employment of people with disabilities of any kind.

During the first three months of lockdowns in the U.K. last year, employees with disabilities were more likely than their peers to work reduced hours and experienced more acute financial stress, according to a study published in January in the Oxford Academic Journal of Public Health.