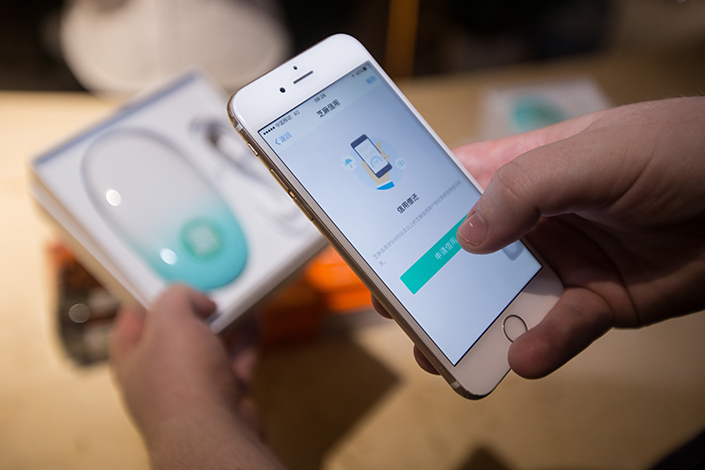 Chinese power bank rental startup Energy Monster is planning to raise as much as $250 million in an IPO on the Nasdaq, becoming the latest Chinese firm to tap into the U.S. capital markets as the U.S. securities regulator tightens auditing standards for U.S.-listed foreign firms.

The four-year-old company, which provides table-mounted and portable chargers at public places including bars, hotels, restaurants, entertainment venues, transportation hubs and convenience stores, are selling 17.5 million American depositary shares (ADSs) priced between $10.50 and $12.50 apiece, with each ADS representing two class A ordinary shares, according to its updated prospectus filed with the U.S. Securities and Exchange Commission (SEC) on Monday.

An overallotment option will allow underwriters to purchase up to another 2.63 million ADSs within 30 days if demand is strong.

Investors including Hillhouse Capital and Aspex Master Fund have shown interest in subscribing to an aggregate of up to $110 million worth of the ADSs on offer, according to the prospectus.

Energy Monster said that it will use the proceeds for business expansion, talent recruitment and investment.

The Shanghai-based company, which generated a net profit of 75.4 million yuan ($11.6 milion) on revenue of 2.8 billion yuan in 2020, had 219.4 million registered users and a network of more than 664,000 power bank rental locations across China as of the end of last year, according to the prospectus.

Last week, the SEC adopted interim final amendments to congressionally mandated submission and disclosure requirements of the Holding Foreign Companies Accountable Act, which aims to remove foreign firms from U.S. bourses if they fail to comply with American auditing standards.