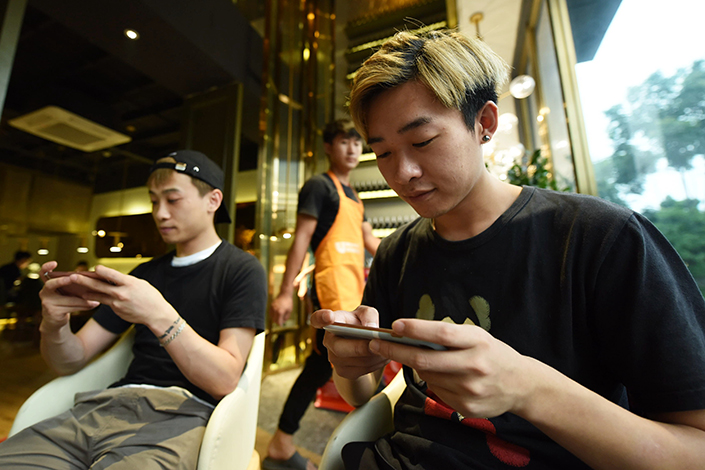 PUBG Mobile, a battle royale mobile game developed by Tencent’s Lightspeed & Quantum Studio, pocketed $2.7 billion in revenue in 2020, bringing the title’s lifetime revenue to $5.1 billion since its release in 2018, according to SensorTower.

SensorTower largely attributed PUBG Mobile’s success to the global lockdowns caused by the Covid-19 pandemic with its revenue hitting a monthly record high of $300 million in March 2020, when the disease began spreading worldwide.

China-based gamers have shown the greatest interest in the game by contributing nearly 55% of its lifetime revenue, followed by 12.7% from the U.S. and 4.8% from Japan, according to SensorTower. The game is known as Game For Peace in China.

SensorTower hinted that 2021 would be an even greater year for PUBG Mobile as the game has already generated $709 million in revenue in the first quarter of the year, compared with its average quarterly revenue of $704 million in the first three quarters of 2020.