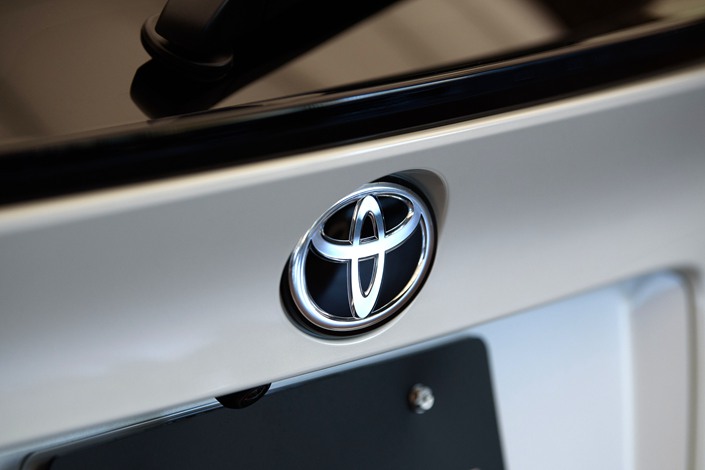 The two companies will invest $36 million each in the new venture named Toyota SinoHytec Fuel Cell Co. Ltd., which will be located in the Beijing Economic-Technological Development Area and will start operations in 2023, according to a joint statement released on Monday.

The tie-up with Beijing SinoHytec marks a renewed effort by Toyota to build a portfolio of businesses in China that involve new energy vehicles and self-driving technology.

Proponents of hydrogen fuel cell vehicles argue that they are the most eco-friendly cars as they run on electricity generated from a chemical reaction between compressed hydrogen and oxygen and emit only water. In addition, such vehicles can cruise for longer distances on a single charge and do not need to be charged for as long as pure electric cars.

In an effort to combat air pollution, the Chinese government has in recent years encouraged the use of new energy vehicles including pure electric, fuel cell and plug-in hybrid cars, offering incentives to companies that have made a breakthrough in key technologies. It has also raised sales targets for new energy vehicles to a quarter of all auto sales by 2025 from previously a planned 20%.

Also on Monday, China’s Great Wall Motor said that it plans to invest 3 billion yuan ($460 million) over the next three years in developing hydrogen power-related technologies and launching its first hydrogen fuel cell SUV model by the end of 2021.