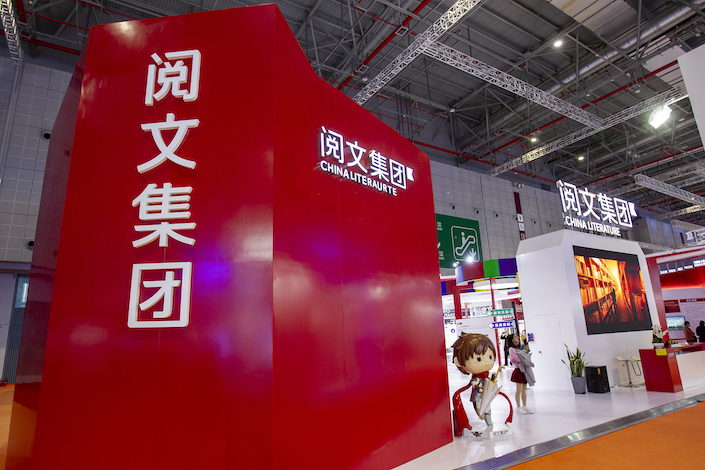 China Literature, the online reading company controlled by internet giant Tencent, reportedly plans to double the number of North America-based writers to 100,000 by the end of this year for its Webnovel platform.

The push reflects China Literature’s increasing focus on North America for its “infrastructure, its demand for good content and existing users’ willingness to pay for content,” Sandra Chen, China Literature’s head of international business who leads Webnovel, said in a recent interview with Reuters.

Launched in 2017, Webnovel hosts more than 200,000 original English language titles and 1,000 pieces translated from Chinese, with about 100,000 registered writers making money from royalties and revenue sharing from clicks and tips from readers. The platform is launching a yearlong writing contest to attract original creative works in English.

Another lure for writers from North America to join Webnovel may be China Literature’s success at turning some of its most popular novels into television shows. For example, Chinese web novel Huang Quan, first published on China Literature’s female-centric platform Xiaoxiang Shuyuan, was subsequently developed into a drama series that launched globally on the U.S. video streaming site Netflix in 2018 in more than a dozen languages.

“We are very clear of the long-term hope we have for the overseas market, which is to transplant the strategy proven successful in China to the new market, to build a content eco-system where we could build on our IP,” Chen told Reuters.