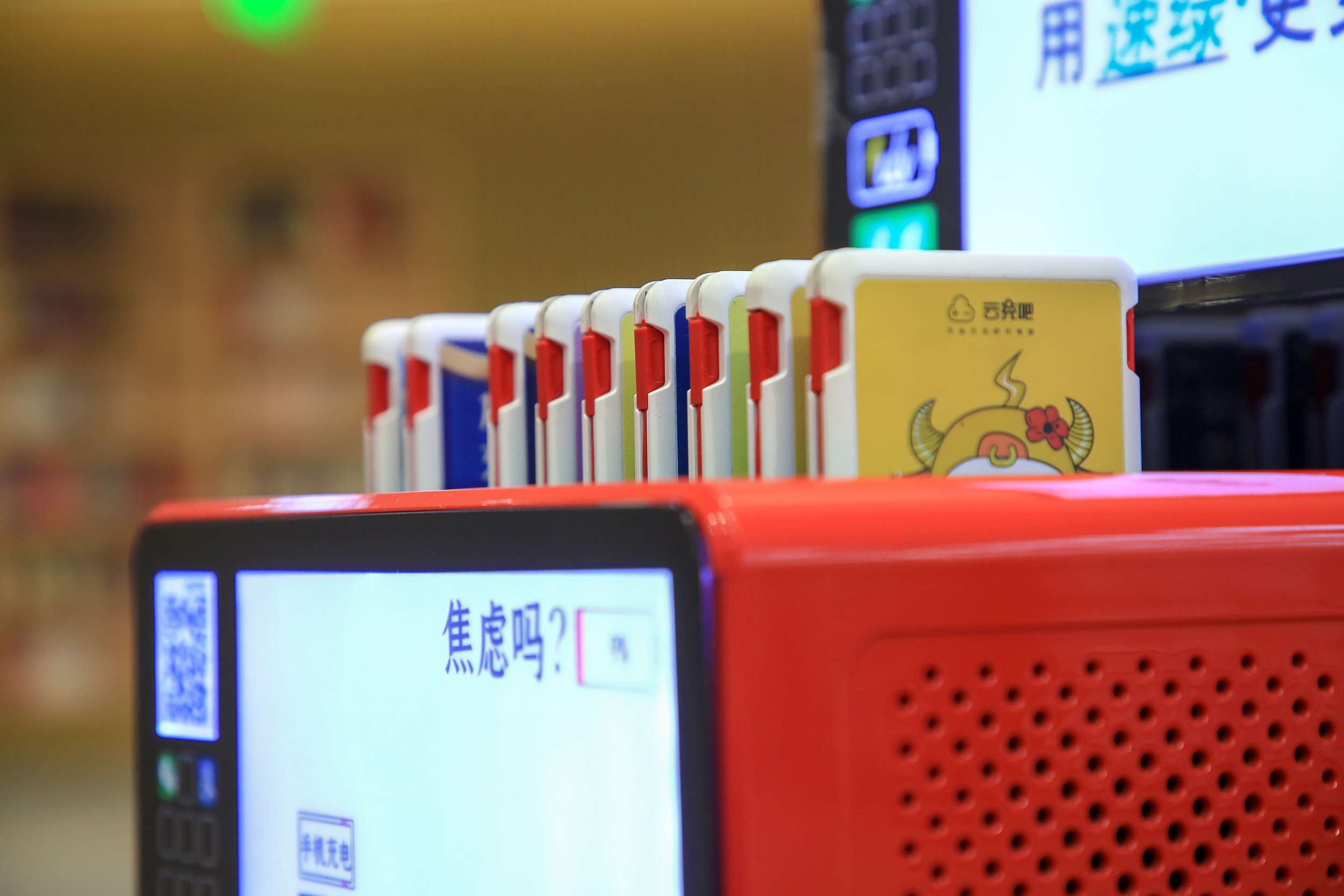 Chinese power bank rental firms Jiedian and Soudian on Thursday announced merger plans in an attempt to better navigate China’s competitive charger sharing market led by Energy Monster which made its trading debut in the U.S. on the same day.

Jiedian and Soudian will jointly establish a new company, under which their respective brands will operate independently and a new board consisting of the two firms’ executives and outside investors will be created, according to a joint statement.

As part of the deal, Jiedian and Soudian will also share their respective relative advantages in areas such as supply chain management, software and hardware development, and customer services.

After the formation of the new company, the pair will have a combined user base of more than 360 million, and expect to receive as many as 3 million orders per day, which the two companies said is enough for them to obtain the biggest market share in China.

The merger plan synchronized with an announcement by Soudian about the completion of its two recent funding rounds which raised more than 800 million yuan ($122 million) that will be used to develop new software and hardware. The company said that it improved its industry chain in 2020 in a bid to compete with market leader Energy Monster.

In 2020, Energy Monster was China’s largest mobile device charging service provider in terms of gross revenue, it said in its IPO prospectus citing data from iResearch. The company had 219.4 million registered users as of the end of last year, according to the prospectus.