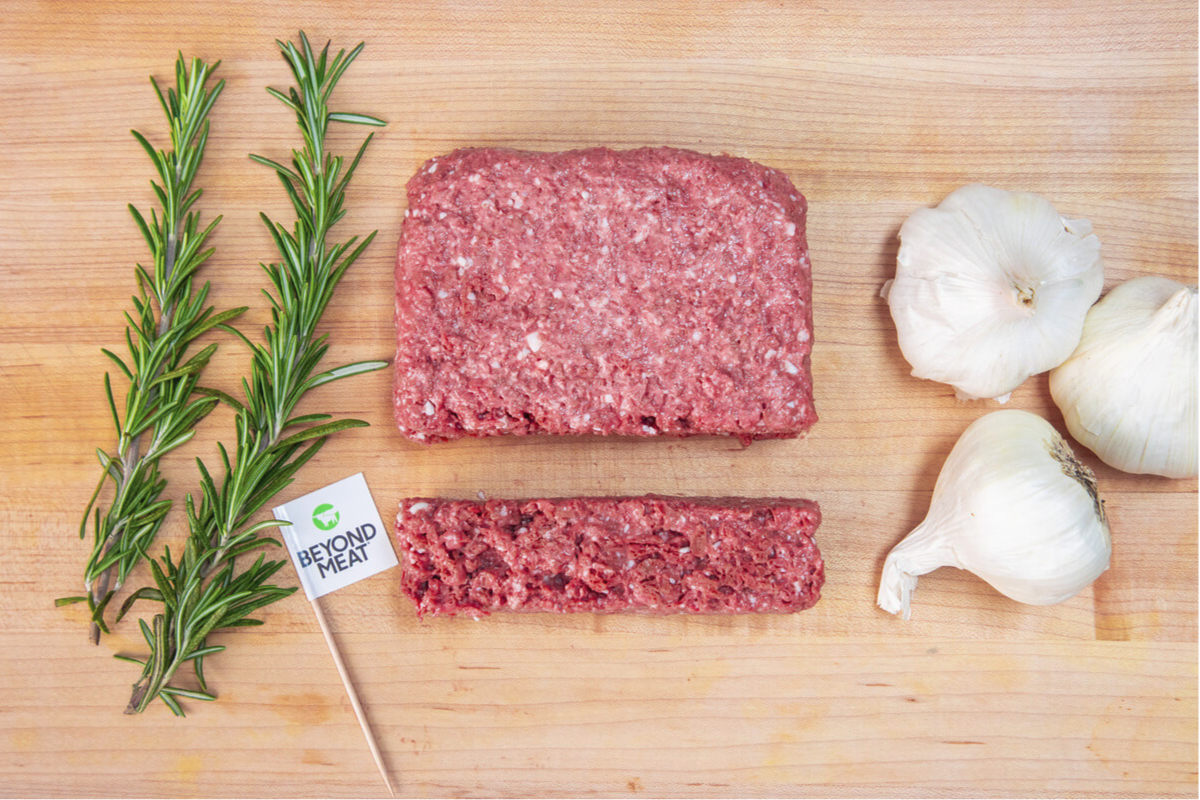 Beyond Meat has increased its bet on China’s fledging imitation meat market with an announcement that it is opening a new plant near the country’s financial hub of Shanghai.

The manufacturing facility, which is located in the Jiaxing Economic & Technological Development Zone, is Beyond Meat’s first plant outside the U.S., the California-headquartered plant-based meat maker said in a statement on Wednesday.

The Jiaxing facility will be responsible for producing pork, beef and poultry alternatives for consumers in China, where Beyond Meat already sells its flagship plant-based burger patties and an imitation minced pork product, the company said, adding that the plant will also improve its cost structure in China and grant it access to local supply chains.

Apart from production, the Jiaxing factory will also feature research and development capabilities to invent new products that cater to Chinese tastes, according to Beyond Meat.

Wednesday’s announcement came a year after Beyond Meat officially made inroads into the Chinese market with a partnership with Starbucks that allowed a Beyond Meat-made fake beef product to be part of a plant-based menu the U.S. coffee chain offers in its China stores. Beyond Meat has also built ties with several other foodservice and retail brands including KFC, Pizza Hut and Alibaba’s Hema supermarket in China.

Last May, Swiss food giant Nestle also announced plans to build its first plant-based food factory in the northern Chinese city of Tianjin, which the company said is expected to launch its first products by the end of 2020.