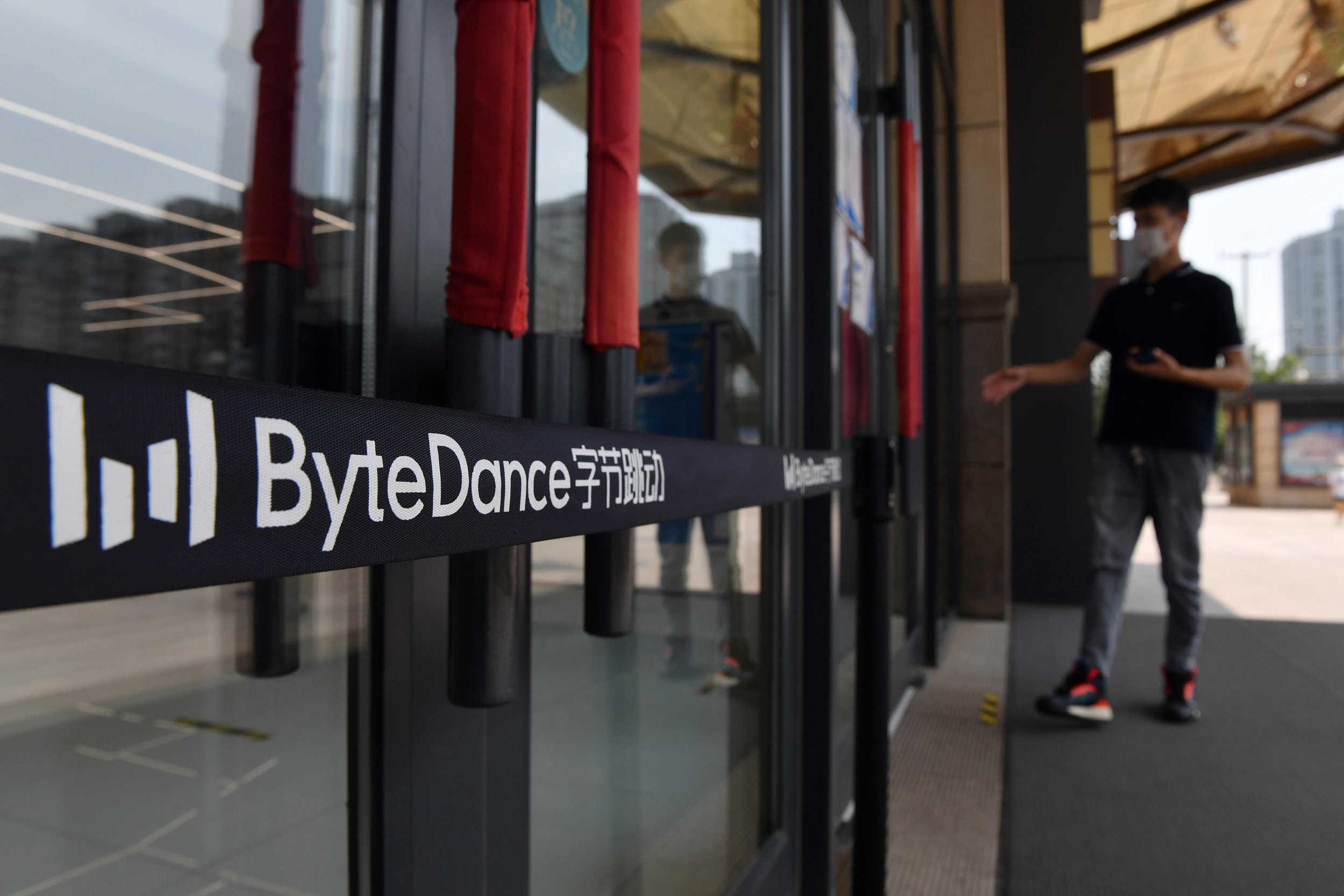 ByteDance’s gaming subsidiary Nuverse has acquired Beijing-based mobile game developer C4games for an undisclosed amount, the latest move in its push into the competitive video game sector, a ByteDance representative confirmed on Wednesday.

The acquisition comes three weeks after Nuverse bought Moonton, a Shanghai-based mobile game firm which has made a hit in Southeast Asia with its multiplayer online battel arena (MOBA) title Mobile Legends. At the time, ByteDance said that the Moonton deal would help it expand its gaming strategy in global markets.

10-year-old C4games takes pride in its role-playing game Fangzhi Shaonü and simulation game Red Alert Online. Fangzhi Shaonü, which was released in 2017 in Japan, generated the 11th largest overseas revenue of any Chinese mobile game in 2020, according to research firm SensorTower. Red Alert Online, which was released in 2018, had some 20 million registered players by the end of March last year, and once set a record monthly revenue of 200 million yuan ($31 million), according to C4games’ website.

The acquisition of C4games comes at a time when the Chinese government is tightening its crackdown on monopolistic practices by the country’s tech, internet and fintech giants. On Wednesday, ByteDance joined with a group of Chinese tech giants to pledge compliance with the antitrust law, a day after regulators told them to learn a lesson from the case of Alibaba, which last week was fined a record $2.8 billion for behaving like a monopoly.

Nuverse was established in 2019, when ByteDance started testing the waters in the gaming space with the release of a mini game on Douyin, the Chinese version of TikTok. In February, Nuverse launched its official website with the introduction of the first batch of its gaming titles including Strike Royale, Arena of Evolution: Red Tides, Blades of the Guardians and Terminal Battleground.