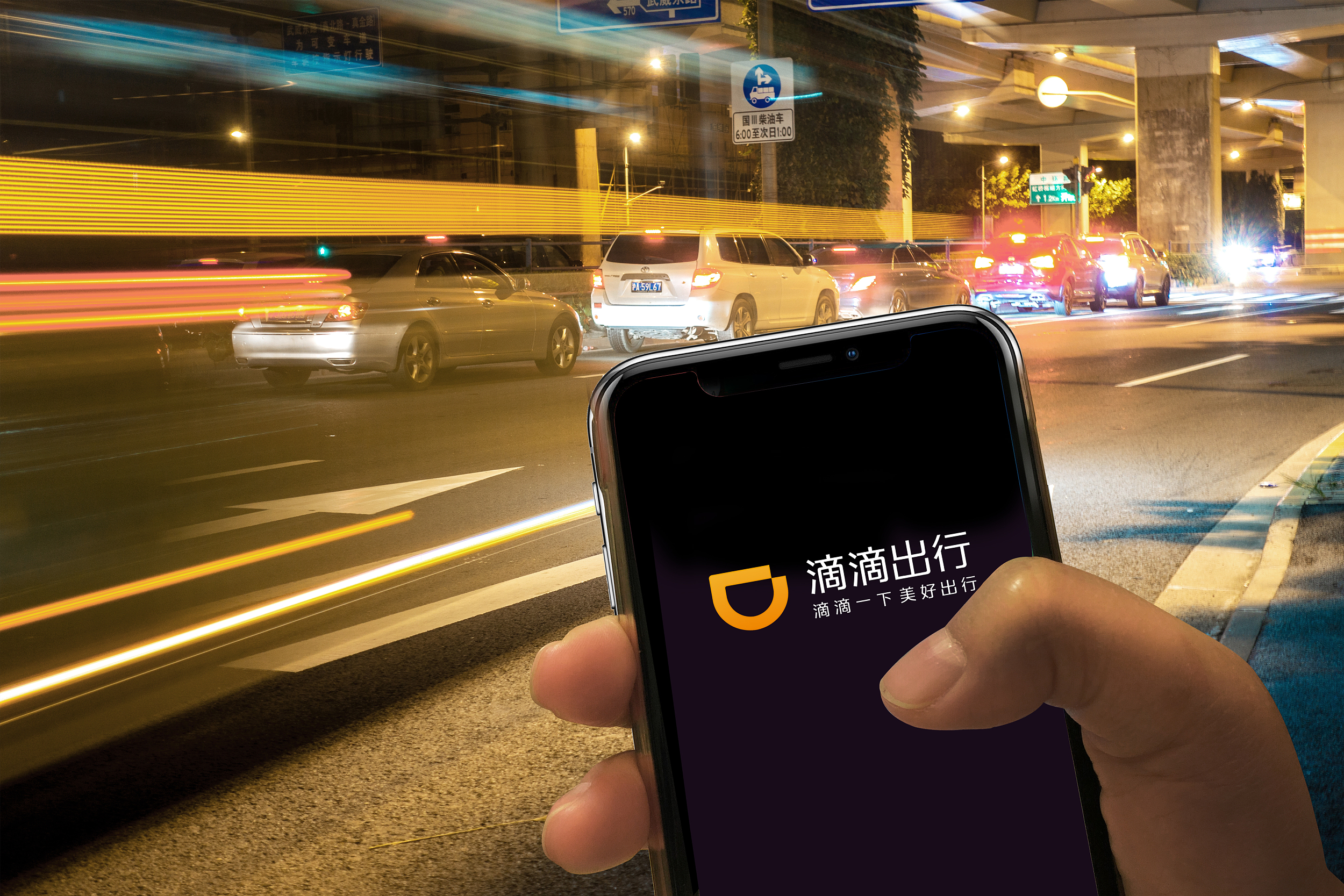 Ride-hailing giant Didi Chuxing has become one of the first companies to receive permission to test autonomous vehicles in a pilot zone, which Beijing is planning to build for the development of intelligent connected cars. The new deal is the latest in a growing number of agreements Didi has signed with local governments in an aggressive self-driving push.

The permit will allow Didi to conduct road tests day and night even under bad weather conditions, the company said in a WeChat post on Wednesday.

On Wednesday, the Beijing municipal government approved a blueprint aimed at building a pilot zone in southern Beijing which will contain six test roads totaling 143 kilometers in length, according to Xinhua News Agency. The pilot zone will also serve as a testing ground for qualified companies to test out commercialization of their autonomous vehicle services for uses of passenger transportation and logistics. As of now, the Chinese capital has built some 200 self-driving test roads totaling about 700 kilometers in length.

Besides Beijing, Didi said that it has gained the green light to test autonomous vehicles in Shanghai and California, and employs more than 500 workers to delve into the technology.

In March, Didi signed a deal with Guangzhou’s Huadu district government to conduct testing of fully autonomous vehicles in the district, ten months after it launched a robotaxi pilot program in Shanghai.