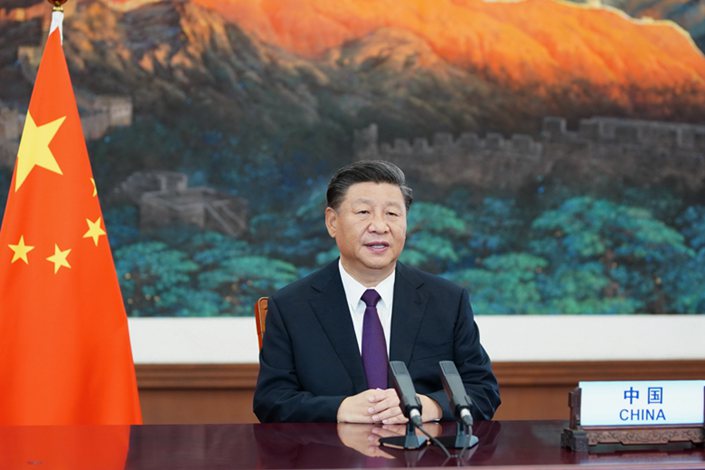 Biden has invited 40 world leaders, including President Xi and Russian President Vladimir Putin, to a leader’s summit on climate due to take place on April 22 to 23. It is unclear whether the trilateral meeting between China, France and Germany is linked to the U.S.-initiated summit next week.