China’s Didi to Use Volvo Vehicles in Self-Driving Tests 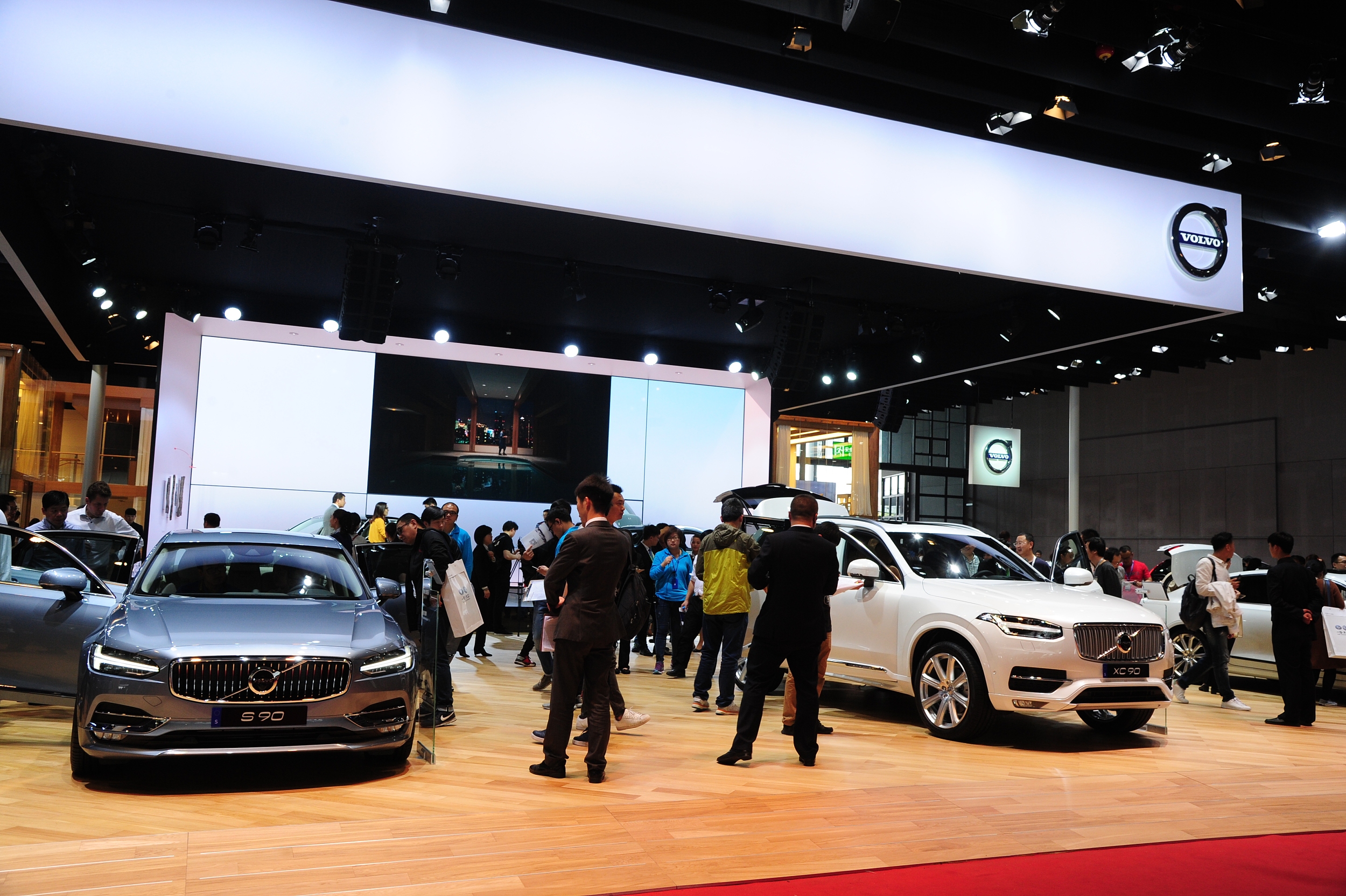 Didi Chuxing said on Monday that it has signed an agreement with Swedish carmaker Volvo to use the latter company’s XC90 SUVs for its autonomous vehicle tests, a move that the Chinese ride-hailing giant said could bring it a step closer to offering truly driver-free robotaxi services.

Volvo, which is owned by Chinese automaker Geely, will provide XC90 vehicles equipped with backup steering and braking systems, which will be incorporated into Didi Gemini, Didi’s new self-driving hardware platform, Didi said in a statement.

Based on data collected from its ride-hailing services and real-world road tests and boasting a computing power of 700 trillion operations per second, the Didi Gemini platform features a sensing system made up of lidars, radars, cameras and thermal imagers, as well as a fallback system capable of reacting to system failures, according to the company.

The deal will also see the two companies jointly develop more hardware and software needed to build fully autonomous vehicles, according to the statement.

Volvo plans to initially provide Didi with hundreds of vehicles with the aim of adding more as the autonomous driving test fleet expands, Reuters reported on Monday, citing Alexander Petrofski, head of strategy at Volvo.

The partnership between Didi and Volvo dates back to the summer of last year, when Didi launched its first robotaxi pilot program in Shanghai using Volvo XC60 vehicles, in its first major step toward its goal of operating more than 1 million autonomous vehicles by 2030. The Shanghai service requires human backup drivers to sit in the cars and take control in case of emergency.

On Friday, a similar agreement was inked, under which Japanese carmaker Honda will provide Chinese autonomous vehicle startup AutoX with its Accord and Inspire vehicles for use in road tests in China.