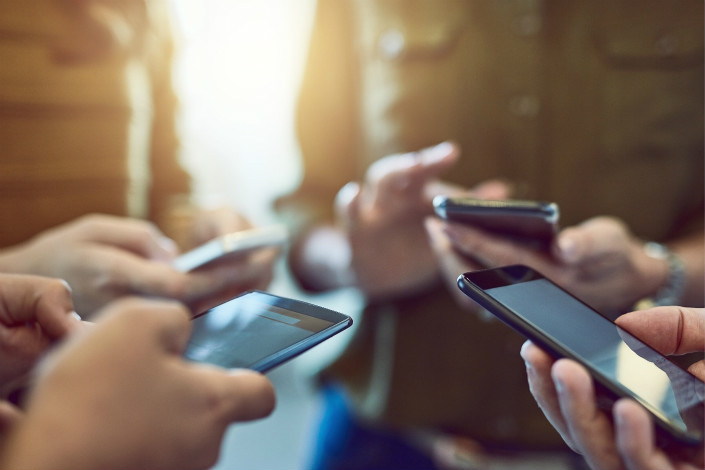 Smartphone sellers in China had something to cheer about in March as domestic demand that had previously been restrained due to Covid-19 pandemic has continued to grow.

Last month, China’s smartphone shipments totaled 35.3 million units, representing a year-on-year increase of 67.7%, according to a report released last week by the China Academy of Information and Communications Technology (CAICT), a think tank affiliated with the Ministry of Industry and Information Technology.

The shipment surge came as the number of new smartphone models released in the month rose 26.9% year-on-year to 33, the report said.

Overall, a total of 36.1 million mobile phones were shipped in China last month, about 76.2% of which were 5G-enabled handsets, the CAICT said, without breaking out phone sales by operating systems.

While smartphone shipments grew in March, the future of the market remains uncertain amid an ongoing global chip shortage that has affected a wide range of industries from automotives to consumer electronics.